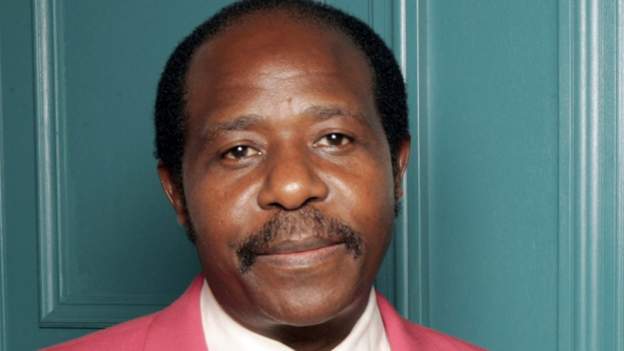 The man whose role in saving people from the 1994 genocide was celebrated in the film Hotel Rwanda is being held in Rwanda on terror charges.

Paul Rusesabagina was arrested abroad, where he had been living in exile. The Rwanda Investigation Bureau says he was arrested on an international warrant for forming and leading “terrorist movements” operating in the region.

Mr Rusesabagina, 66, was awarded the US Presidential Medal of Freedom in 2005, among other human rights awards.

He has not commented on the current charges but has long been a critic of the Rwandan government.

In 2011, he was accused of funding subversion in Rwanda, but no charges were brought.

At the time, Mr Rusesabagina denied the accusation and said there was a smear campaign against him.

The 2004 film Hotel Rwanda told the story of how Mr Rusesabagina, a middle-class Hutu married to a Tutsi, used his influence – and bribes – to convince military officials to secure a safe escape for the estimated 1,200 people who sought shelter at the Mille Collines Hotel in Kigali.

Rwandan genocide survivors’ group Ibuka has in the past said that he exaggerated his own role in helping hotel refugees escape the 100-day slaughter in 1994.