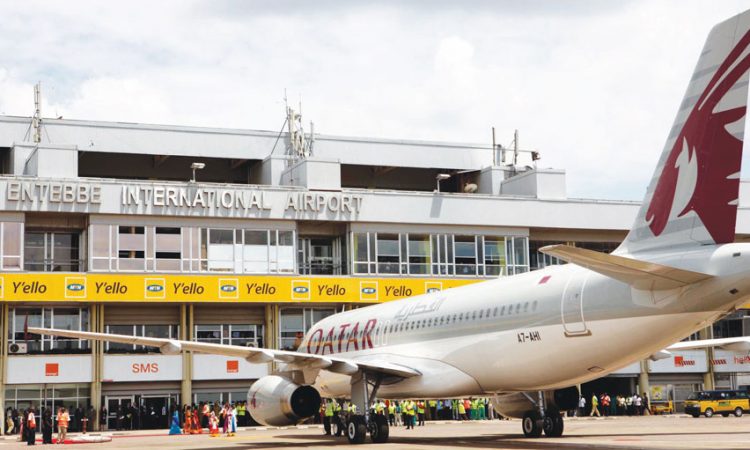 This was announced by the Authority in a statement released on Monday.

“In the meantime, the current arrangements for handling of cargo, emergency, evacuation and repatriation flights continue.”

The announcement comes following President Museveni’s Sunday evening address where he allowed the opening of borders for tourists.

Ugandan borders have been closed to passenger planes since March 21st following a Presidential directive to curb the spread of Covid19.