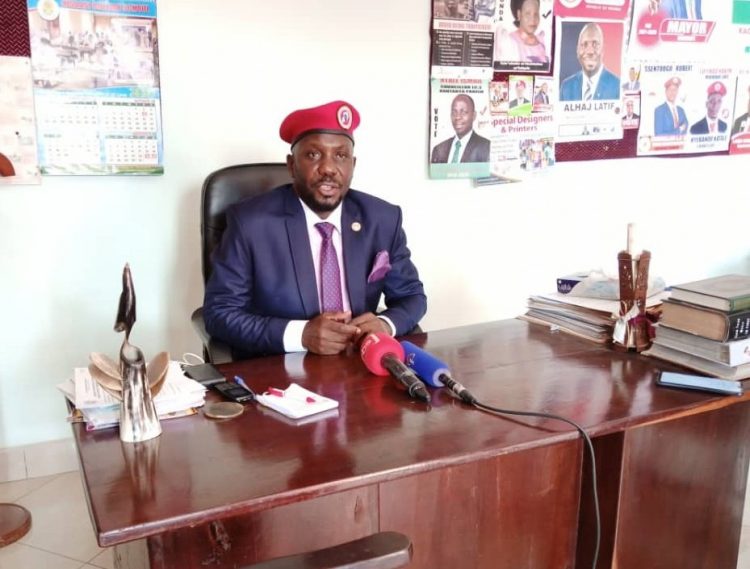 Last month, Ssebaggala, who had earlier on expressed interest in running for Kampala Lord Mayor in the forthcoming 2021 general election, and was subsequently handed the National Unity Platform ticket to hold their flag, resigned from the race and said that he will soon announce his next move.

NUP handed its ticket for Kampala Lord Mayor to Nabilah Naggayi Sempala and that of Kawempe North to Mohammed Ssegirinya which has prompted Ssebaggala to run in his the constituency that he has represented for 20 years, as an independent.

On Sunday, as Ssebaggala’s family unveiled their members who will be contesting in 2021 general elections, mourners were surprised to see Ssebagala being unveiled as a candidate.

Museveni Sworn-in as President of Uganda for Sixth Term