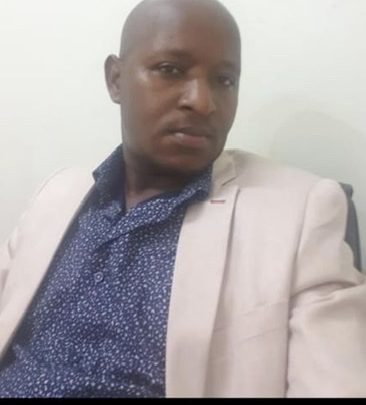 Police in Kampala are investigating a bar shootout in which a UPDF Soldier injured a bar owner only identified as Benson Moses Mugisha.

The UPDF soldier, Captain Robert Namara Cool allegedly shot Mugisha at about 11:45pm at 400 bar on Saturday in Bukoto.

According to witnesses, Namara and Mugisha had a misunderstanding over who was to take a girl (Prossy Uwase) home. This turned messy and Namara decided to pull out his fire arm, shooting Mugisha in the neck.

Mugisha, who also is the proprietor of White house bar located in Bukoto, was rushed to Victoria Hospital and is still receiving treatment.

After the shooting, Capt. Namara disappeared and remains on the run.

Kampala Metropolitan Police deputy spokesperson Luke Owoyesigire said that although the suspect was still at large, efforts to track him down are ongoing.

“He has not yet recorded a statement at police but we are sure he will have to do it today,” said Owoyesigire.

All eye witnesses who were at the scene including bartenders and security guards have recorded their statements at Kira Road police station.

Seven Arrested for Stealing UGX 5B on Online Banking Plaform