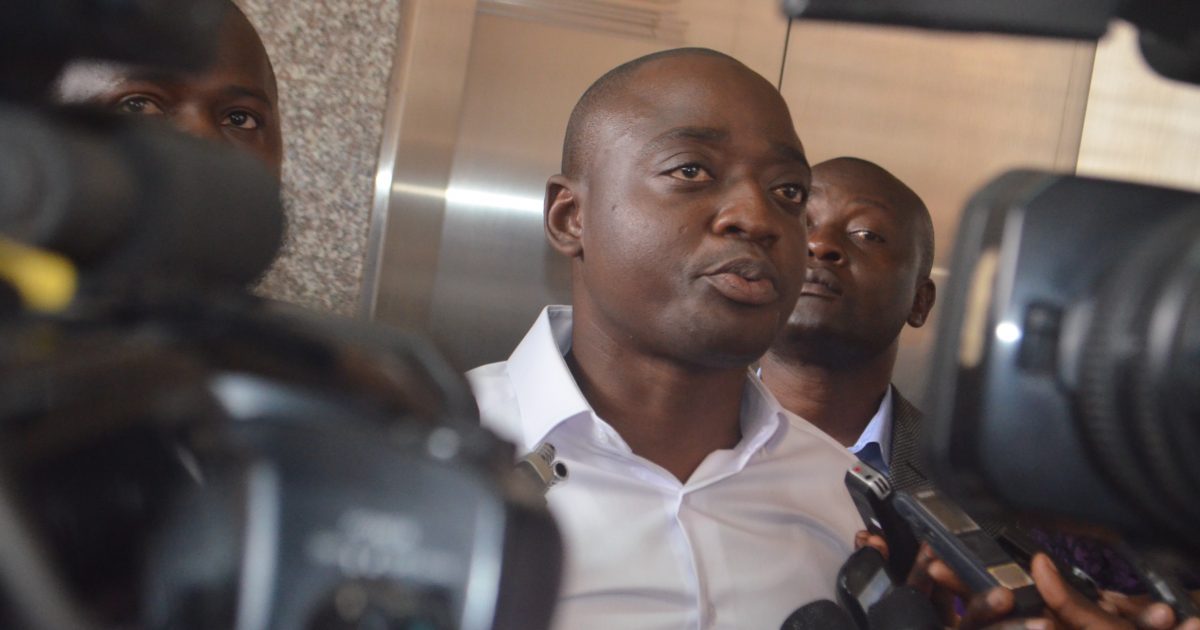 In August 2020, Kiggundu petitioned the court after 85 billion Shillings and 34 billion Shillings were illegally deducted by DTB Uganda and DTB Kenya from two accounts of his companies without his knowledge and consent. The companies are Ham Enterprises and Kiggs International Uganda Limited.

The documents indicate that between 2011 and 2016, Kiggundu through the two companies to acquired loans totalling to 41 Billion Shillings from DTB Uganda and Kenya to finance his real estate businesses on condition that he mortgaged his properties in Makerere Hill, Kawuku, Kyadondo and Victoria Crescent Road among other plots of land.

However last year, the banks reportedly served him with documents indicating that he has not met his loan obligation worth 39 billion Shillings as per their agreement and threatened to take over the properties he had mortgaged. As a result, Kiggundu petitioned the commercial court saying that the money that was withdrawn from his dollar and shillings accounts were excess yet he had also fully paid the loan.

Through his lawyers of Muwema and Company Advocates, Kiggundu asked the court to declare that all the loans he obtained have since been paid and also issue an order of refund of the money obtained illegally in the aftermath.

On Wednesday, the head of commercial Court Justice Henry Peter Adonyo ruled that DTB Uganda became a principal offender by facilitating the commission of an offence by allowing DTB Kenya which did not have a license to operate in Uganda to do financial businesses in the country.

Adonyo said the banks which were represented by city lawyer Kiryowa Kiwanuka needed to be penalized by their illegal actions and that they did not have any defence whatsoever for withdrawing the businessman’s money without his consent yet he had fully paid the loans. Adonyo ordered the two banks to refund all the money that was illegally taken from Kiggundu’s accounts amounting to 34 billion shillings and 23m dollars (85 billion Shillings) immediately.

The court also ordered the two banks to return all his land titles citing that the evidence on record indicates that all the loans the businessman had obtained from DTB Uganda were fully settled. The two banks were also ordered to pay Kiggundu an interest of eight per cent of the money as well as costs for the suit. 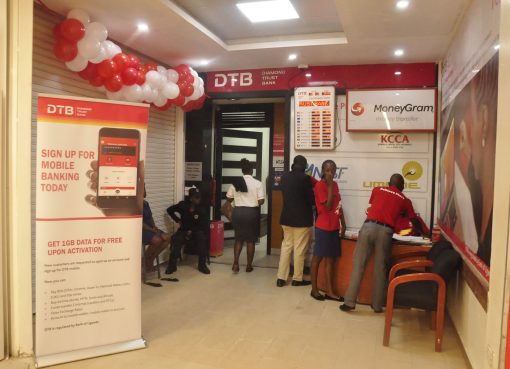 Banks to Stop Working at 2pm to Beat Curfew Time