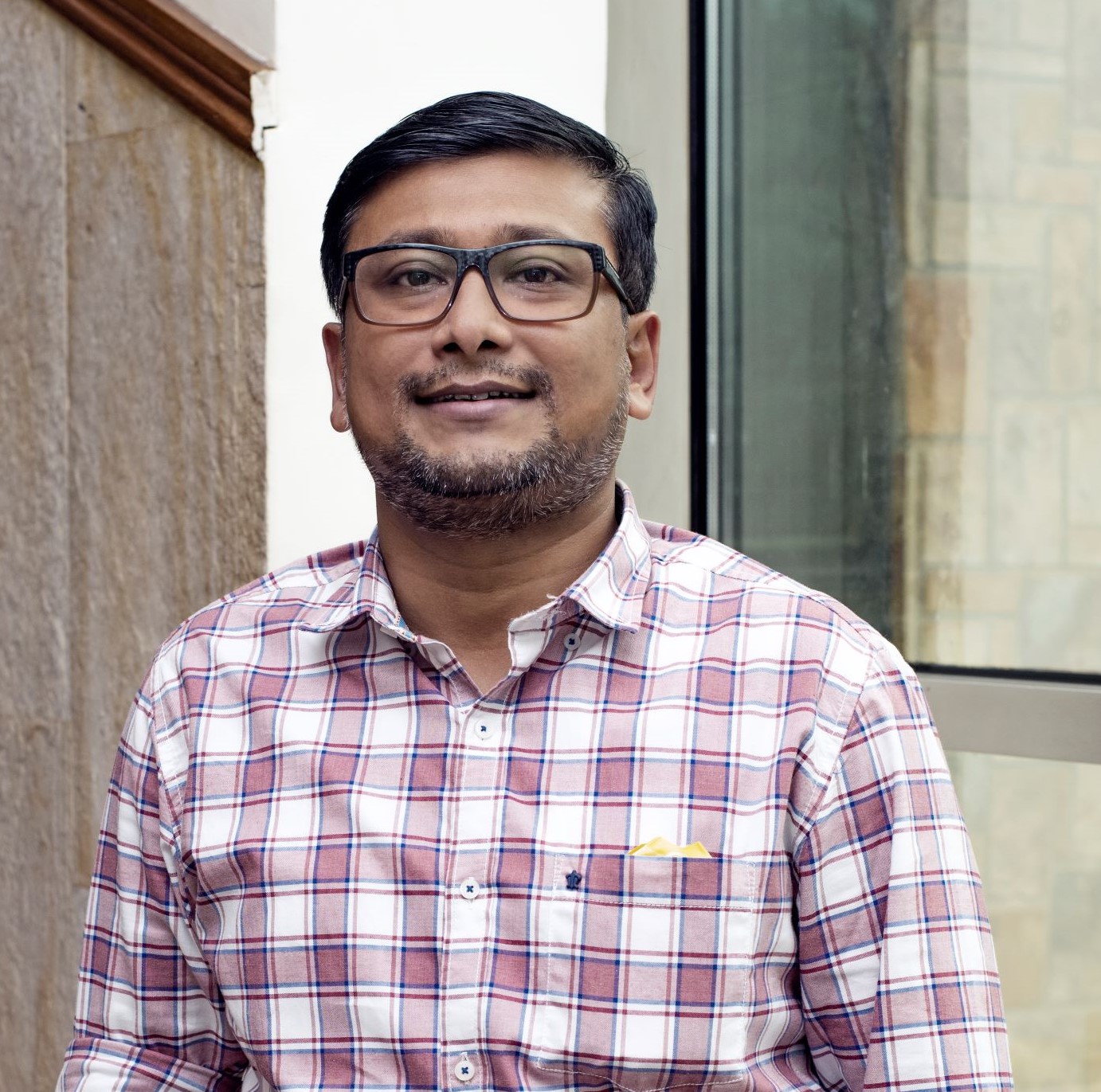 MTN Uganda has for the last sixteen years organized the MTN Kampala Marathon (MKM) which has evolved into the biggest athletics event in the region. Through the MKM and its sponsors, over 3.5 billion shillings has been raised to complement government efforts in pertinent sectors such as health, education and ICT. Today, SOMDEV SEN, the MTN Uganda Chief Marketing Officer tells us about how the Marathon proceeds are raised, distributed and why this much anticipated event will not happen this year.

What is the motive of the MTN Kampala Marathon?

As a corporate citizen, we believe that part of our responsibility is to improve the lives of the people in the communities within which we operate.  MTN Uganda believes there is a limit to the impact a single company can create and as such the marathon was born out of the idea that together we can do more therefore creating it to be a platform where individuals and other corporate organisations could come together to contribute, ideas, solutions and funds that would help address many pressing socio-economic needs across the country.

How does MTN mobilize these funds?

Funds are raised through corporate companies who come on board as sponsors of the marathon as well as through individuals who chose to participate in the in the run. Over the years the marathon has attracted an average of 20,000 individual runners and corporate companies like Vision Group, Huawei, Stanbic Bank, Rwenzori, Spedag among others all coming together  to  raise a good amount of money to address given challenges in the communities.

So far how many people’s lives has the MKM touched?

It is quite hard to quantify the number of lives that the MKM has touched over the years. Let me say that in the past sixteen years, very many people in different communities have benefited from the proceeds of the Marathon. As a matter of fact, the MKM has raised over 3.5 billion shillings that has all been spent on various charity projects across the country in a conscious effort to enable the country achieve the sustainable development goals in the areas of health, education and ICT.

In terms of projects, we have done quite many. We started with supporting mothers in Internally Displaced People’s camps with Mama kits, moved on to providing safe water in Amuria and Karamoja, constructed biogas toilets in KCCA schools, reduced cancer exposure among school children by replacing asbestos roofing with iron sheets and currently, we are complementing government efforts in maternal health across the country. Each of these projects have lasted a couple of years.

Impressive. So how much money does the MKM raise annually?

Again, that varies from year to year, based on a number of factors. But in a nutshell, the MKM proceeds have been increasing progressively over the years. For instance, when we started in 2004, we raised 20million shillings from 1500 participants. Six years later when other corporate companies came in to sponsor the event, we were able to raise 190 million. In 2015, we hit the 500 million mark and for the last two years, the MKM has raised at least 600million shillings in both the years.

Talking about the last two years, MTN Uganda extended the MKM to other regions in the country. What was the motive?

As you may be aware, the MKM has evolved into the biggest athletic event in the region. As such, the numbers of participants had outgrown our capacity in Kampala yet the need for services was still immense in the communities. Therefore, in order to give more Ugandans a chance to participate in this philanthropic event, we introduced the regional runs, which I’m proud to say have been well-received. The beauty about these races is that they are rotational so every major town out of Kampala eventually gets to host the MKM.

It is Mid-November already and there are no MKM adverts…

Yes. Due to the Covid19 pandemic, we decided, with a heavy heart, not to have the MKM this year. The Covid19 ministry of Health guidelines require social distancing and no crowd gatherings yet based on the previous crowds, it is evident that it will be impossible to enforce social distancing and the other SOPs. As such, we have decided to call it off this year. Hopefully if the pandemic is no more by the same time next year, we shall organize the MKM as we have done for the last 16 years.

What is the future of the MKM?

Even though we have seen progress over the years, there is still more to be done in the socio-economic services sector in the communities. We recognize the fact that government cannot do this on its own. Therefore, as a company that is in the business of connecting people, we are willingly still committed to connecting communities to better socio economic services through mobilizing fellow corporates, individual and organisations to help make a difference in the communities. Once the pandemic is behind us, the MKM will come back in a much bigger and better way.

What does it take for one to be a sponsor or individually participate in MTN Kampala Marathon?

Any individual, company or organization that is interested in partaking in charity can make a donation of any amount or sign up for a sponsorship package as an official partner of the MKM.