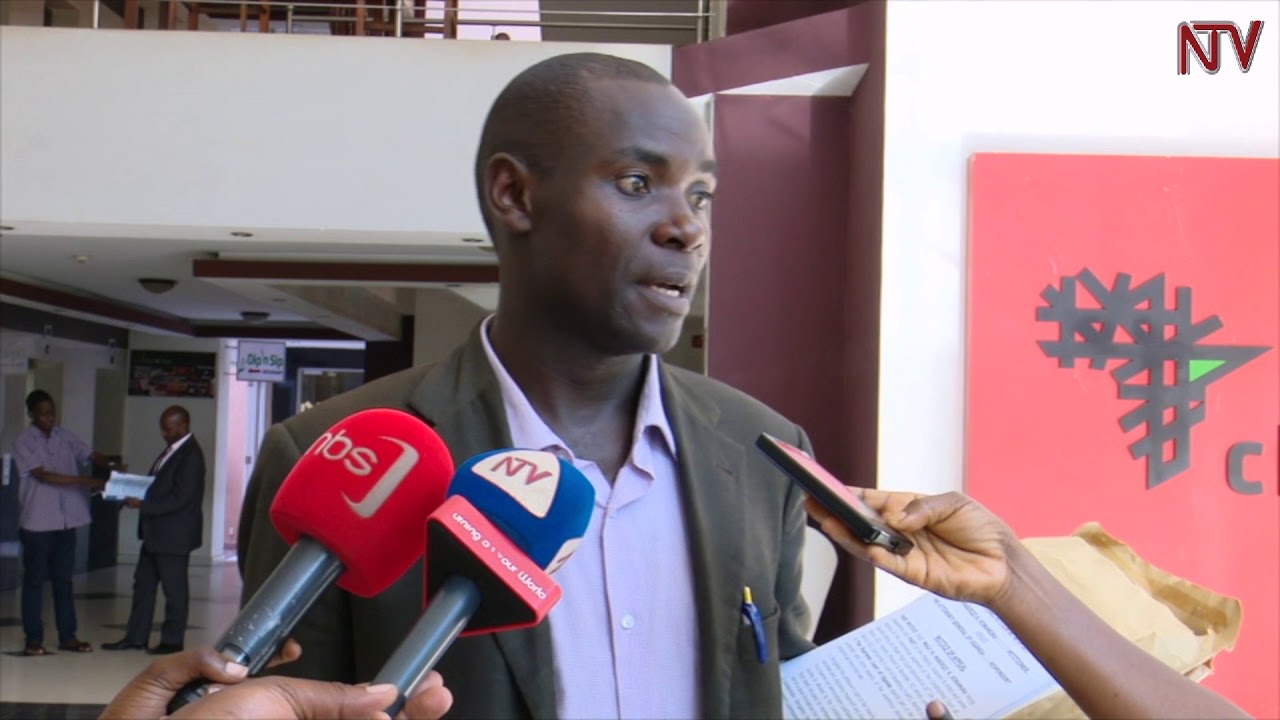 City lawyer Male Mabirizi has asked the East African Court of Justice to Compensate the families of people who lost their loved ones during the November 2020 riots across the country.

The Kyadondo East Legislator who had been detained at the Nalufenya Police Station had been accused of doing an act that is most likely to spread an infectious disease after he had allegedly violated COVID-19 guidelines during his campaigns.

As a result, Kyagulanyi’s supporters from various places in the country took to the streets demanding for his unconditional release.

But the security agencies, Uganda People’s Defense Forces, Police and the Local Defense Unit-LDU were deployed to quell the protests.

In the aftermath, 54 people were shot dead according to a report that was handed to President Yoweri Museveni by the Directorate of Criminal Investigations Department of Police.

Now, in his petition filed before the East African Court of Justice, Mabirizi wants court to award a standard figure of general damages to each family of the 54 people killed in the riots.

He also wants an order disbanding LDU as it is a militia and not provided for in the Ugandan Constitution and therefore it didn’t have the mandate to quell demonstrations.

He adds that the deployment of the combined forces and LDU, non-uniformed but heavily armed officers men and women to deal with demonstrators in a violent and brutal manner was contrary to the universal acceptable standards of human rights, the Constitution and the laws of Uganda.

He explains that the shooting and killing of 54 people under the disguise of quelling riots infringed upon the victim’s right to life, fair hearing, presumption of innocence until proven guilty or until they had pleaded guilty.

According to Mabirizi, the said actions are unlawful and infringe on the fundamental operational principles of the community which include good governance including adherence to the principles of democracy, rule of law, accountability, transparency and the maintenance of universally accepted Standards of human rights.

In his evidence, Mabirizi says Uganda as a member of the East African Community is supposed to abide the said standards.

Mabirizi chose to run to the East African Court of Justice after his case which was challenging President Museveni’s directives imposing a lockdown on several facilities during covid-19 was deleted from court records on orders by the then head of the High Court Civil Division Justice Dr Andrew Bashaija.

Last month President Museveni said the overnment will compensate those who lost their lives and properties, but they will not  compensate those who died while rioting. But Mabiriizi contends that all the 54 deceased must be compensated for because none of them was found guilty or pleaded guilty efore a compentente court of law and was sentenced to execution

Meanwhile in the same Petition Mabirizi is asking court to also quash a three-year jail term that was handed over to a presidential aspirant Ivan Samuel Ssebadduka last month for abusing Supreme Court Justices as a ‘Council of Fools’.

Mabirizi says the sentence passed on by a seven-member panel led by the Chief Justice Alfonse Owiny-Dollo was harsh and excessive and it should have been handed over to Ssebadduka by the Magistrate not the Supreme Court.

Further, Mabirizi wants the court to quash the October 16 decision by the High Court which ordered him to give the necessary evidence to the Directorate of Public Prosecutions for them to be the ones to prosecute presidential candidate Robert Kyagulanyi. This is on allegations of lying to a number of Government institutions about his age as opposed to him (Mabirizi) who wanted to Prosecute Kyagulanyi individually.