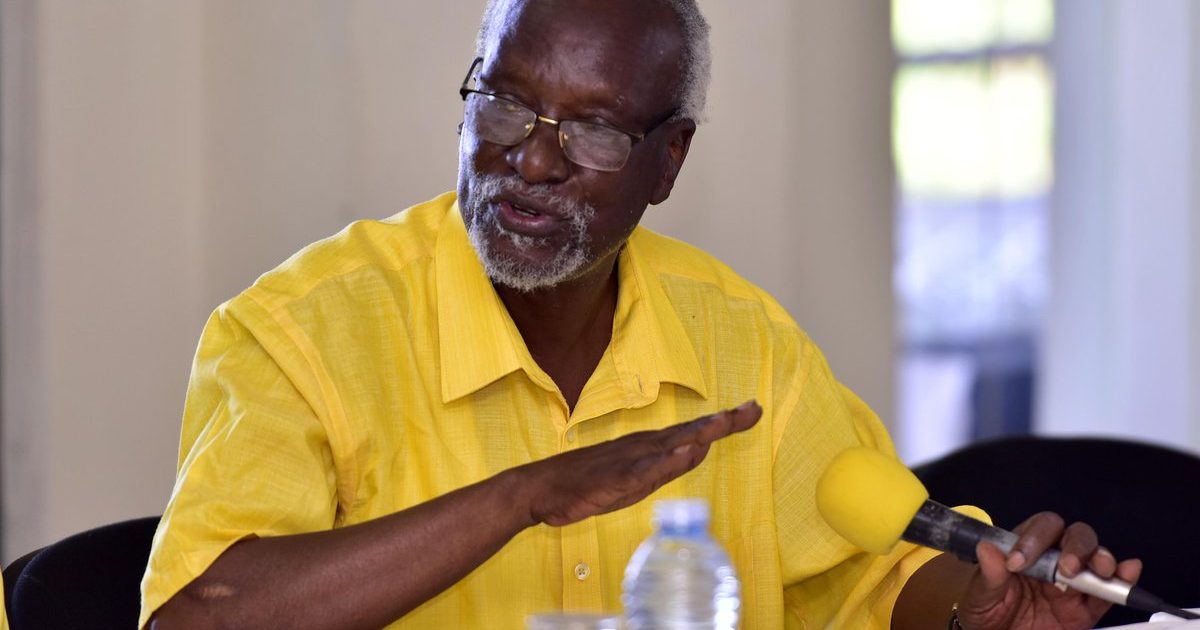 Kivejinja who is being falsely reported dead for the second time has been ailing for some time and is admitted at the Mulago National Referral Hospital.

But the Office of the National Chairperson for the NRM says the 85-year-old veteran politician is still alive and receiving medical attention.

“Please note that bad-hearted people are yet again circulating false news about the state of health of 2nd Deputy Prime Minister, Al Hajji Kirunda Kivejinja,” the statement by the Kyambogo based office reads in part.

“The senior citizen is alive and well, and on his way to recovery, thanks to Allah the Almighty.”

ICT Minister Judith NAbakooba also dismissed the rumours saying the Deputy Prime Minister is in ICU but not dead.

“Disregard the false information circulating on social media about the death of the Second Deputy Prime Minister Rt. Hon Alhaji Kirunda kivejinja. He is still alive though in ICU under care. His blood pressure and sugars are under control,” she tweeted.