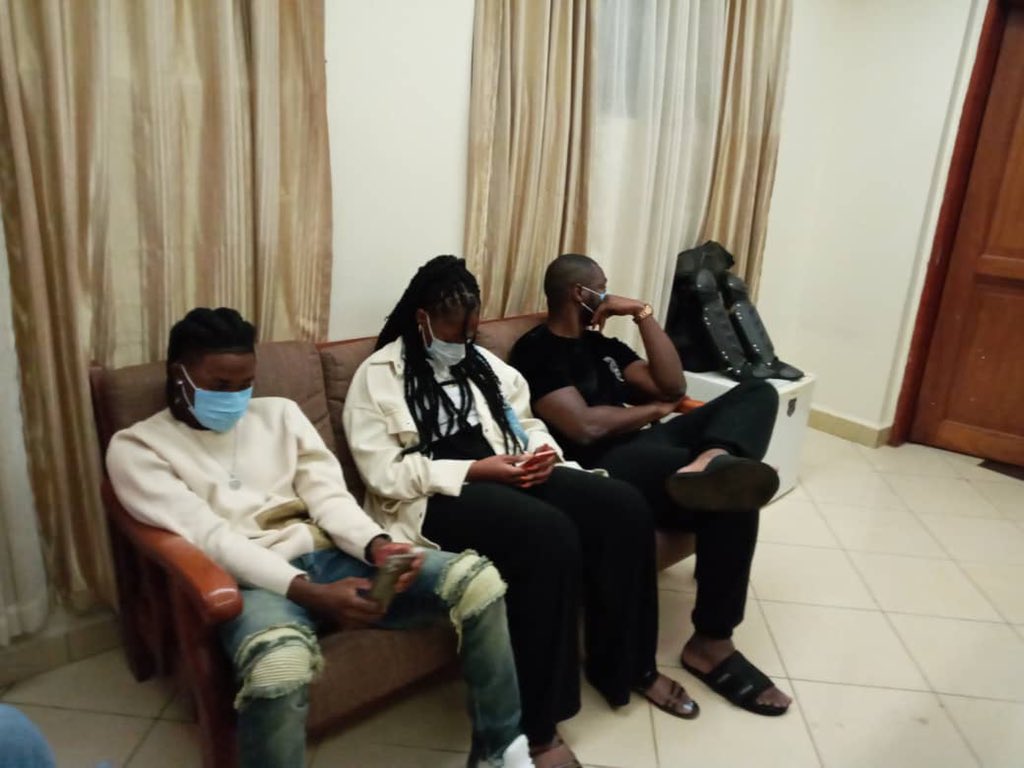 Tems’ arrest follows that of fellow Nigerian singer Omah Lay who was picked up by Katwe Police on Sunday evening in connection to a concert held on Saturday at Speke resort Munyonyo.

According to pictures shared online, the concert attracted big crowds, an act that is contravention with presidential guidelines on prevention of the spread of covid19 in Uganda.

President Museveni suspended all musical gatherings, closed down bars and set a number of other standard operating procedures that would help stop the spread of the pandemic in the country.

Where as the local artistes are adhering to the directives, over the past month a number of international concerts have held concerts in Uganda and have gone untouched.

The next one was the brunch at Speak Resort Munyonyo that landed the Nigerian duo together with events organisers in trouble.

According to Police, Tems was arrested together with her manager Muyiwa Owomiyi.