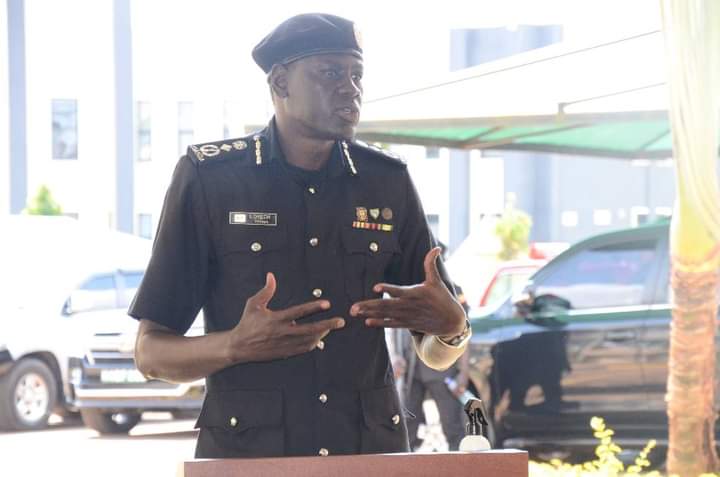 Gen. Lokech was part of the security team addressing a press conference at the police headquarters in Naguru.

He says that they are fully on the ground with all security agencies at play, and they will ensure that there is a very peaceful election.

Lokech says there are threats which are coming up but are uncalled for.

He warns that they will not accept any chaos and disorder in the country and nobody will shake their resolve as they are a very resilient force with an agile team able to adjust and adapt to any threat.

He says no country is immune to riots and lawlessness and it is the task of the security forces to secure the state and this is what they are going to do.

Lokech says that they will not accept mass assemblies around the polling areas as Electoral Commission has guided and Ugandans should cooperate with them.

The electoral period has been marred with violence with security brutality handling Ugandans. At least five dozen Ugandans have been killed since campaigns started in November. 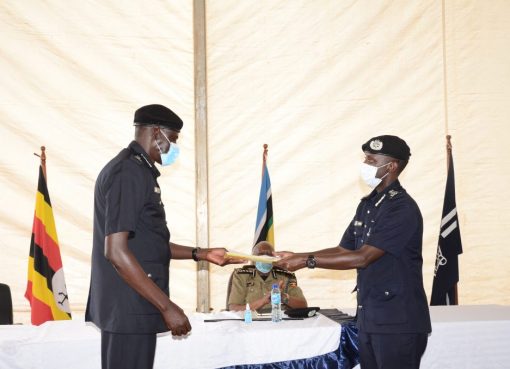 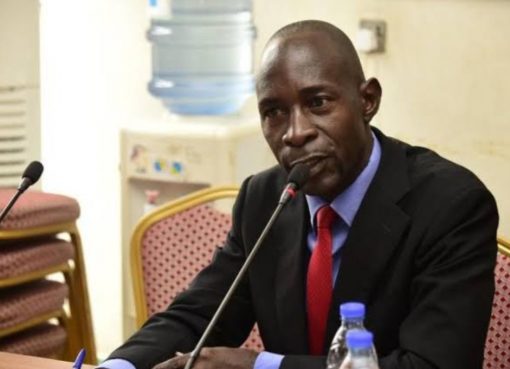