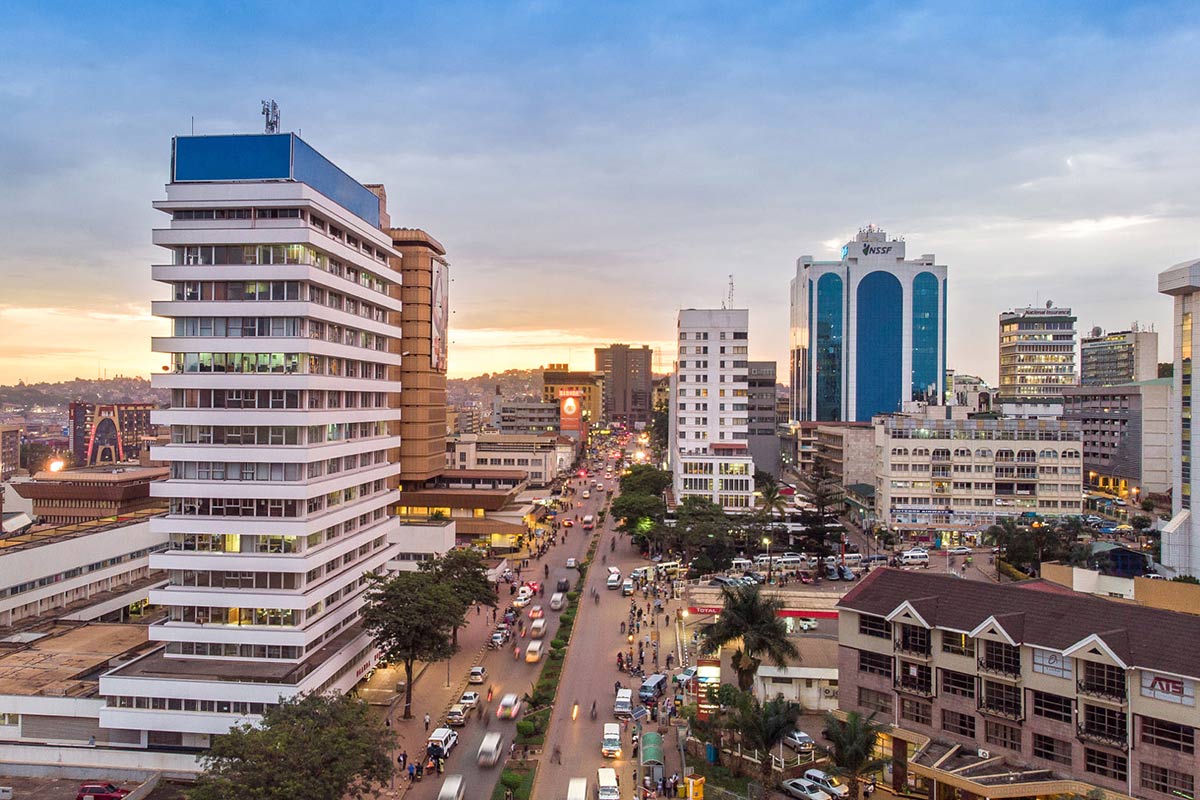 Security forces will be taking over rooftops of all tall buildings in the Kampala Metropolitan Area including Archades, malls, apartments among others.

The move which was announced on Wednesday afternoon is aimed at strengthening security in the presidential elections slated for Thursday January 14, 2020.

An agreement between the Police and building owners was reached after a meeting between the two parties.

This security measure is an addition to the many others which include heavy deployment of mambas, LDU and police officers across the country.