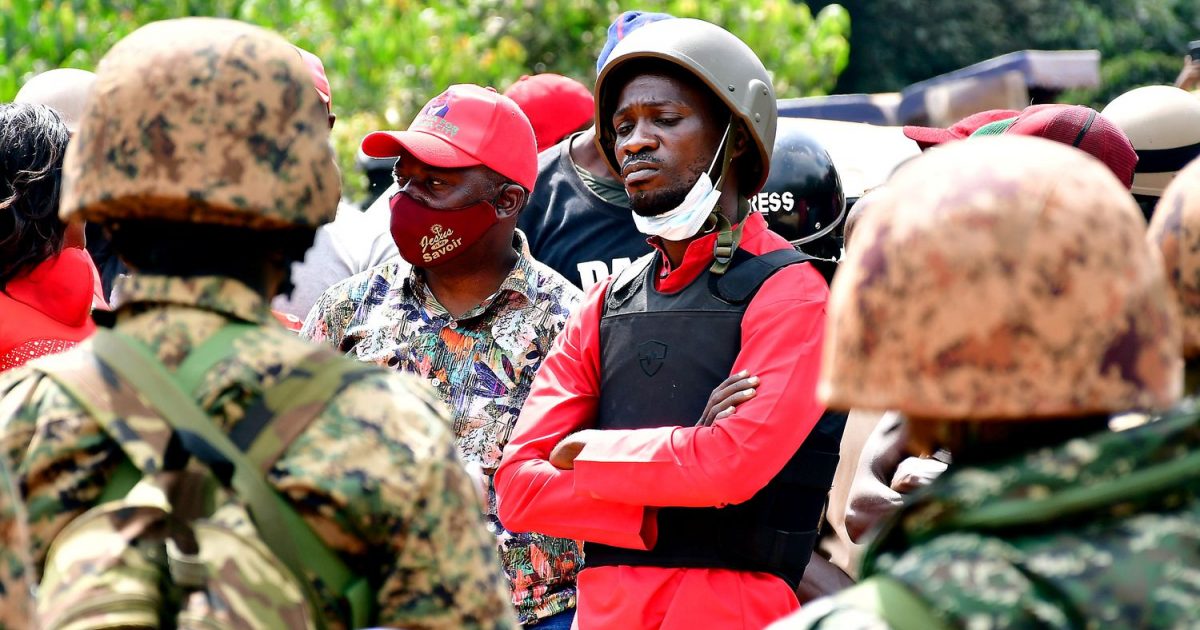 The siege which has lasted over two hours took place hours before the government switched back the internet which has been off for close to week.

Sources inside the party reveal that NUP lawyers were gathering evidence to lodge an election petition against presidential elections results which were announced on Saturday afternoon.

Bobi Wine lost the election to the incumbent Yoweri Kaguta Tibuhaburwa Museveni after he polled 3,475,298 votes which is 34.83% of the total number of votes cast. 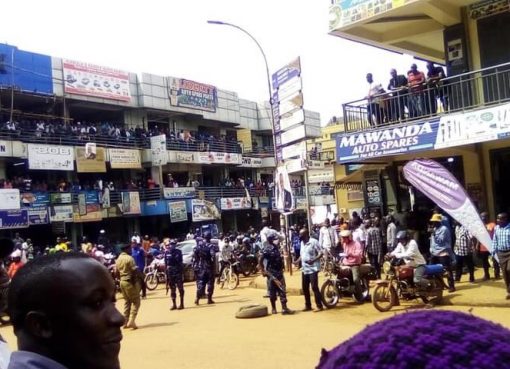 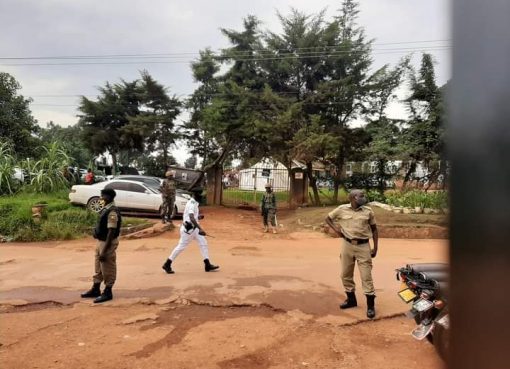