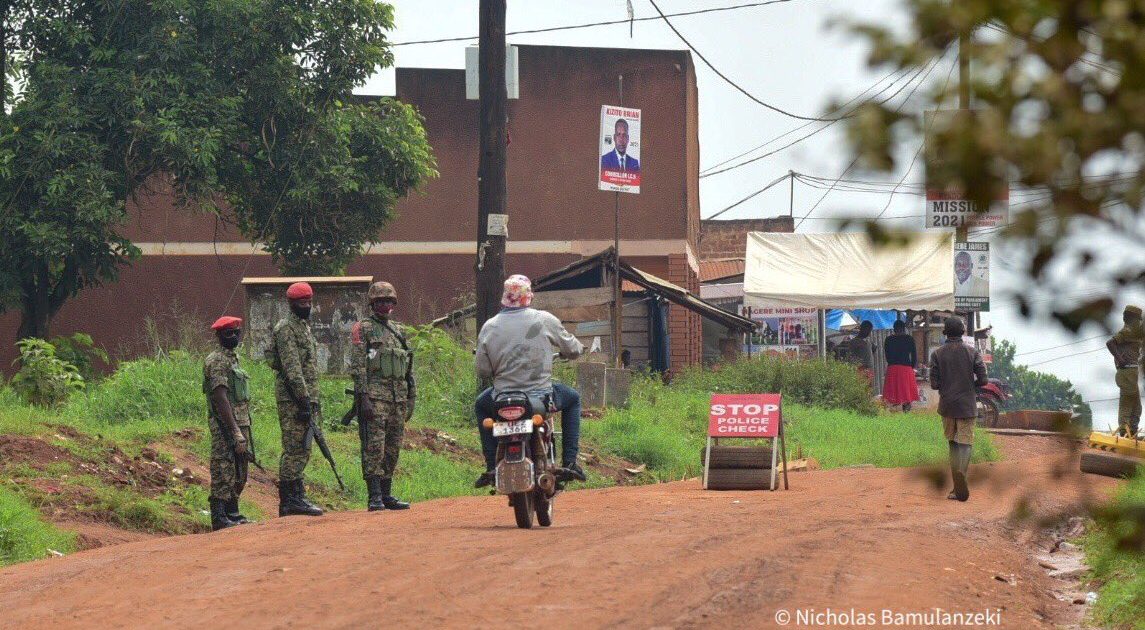 Police and the Uganda People’s Defence Force – UPDF have maintained their heavy deployment at the home of former Presidential candidate Robert Kyagulanyi despite a court order directing them to vacate it.

In his ruling, High Court Civil Division judge Michael Elubu said “restrictions against Kyagulanyi’s movement are illegal and infringe on his personal liberty.”

Bobi Wine has been held under house confinement since Thursday January 14th, with Police claiming they are preventing him from causing chaos in the capital city.

Justice Elubu however noted that there is no evidence as to the allegations, adding that if available, Kyagulanyi should be presented before courts of law and charged other than speculating on the same.

This is not the first time security forces are defying court orders in a matter related to general elections.

In 2016, Police was ordered by court to leave the residence of then Presidential candidate Dr Kizza Besigye but they didn’t take heed of the order.

Then, the directive was given by the Kasangati magistrates ‘court which had ordered that police vacate Besigye’s home immediately.