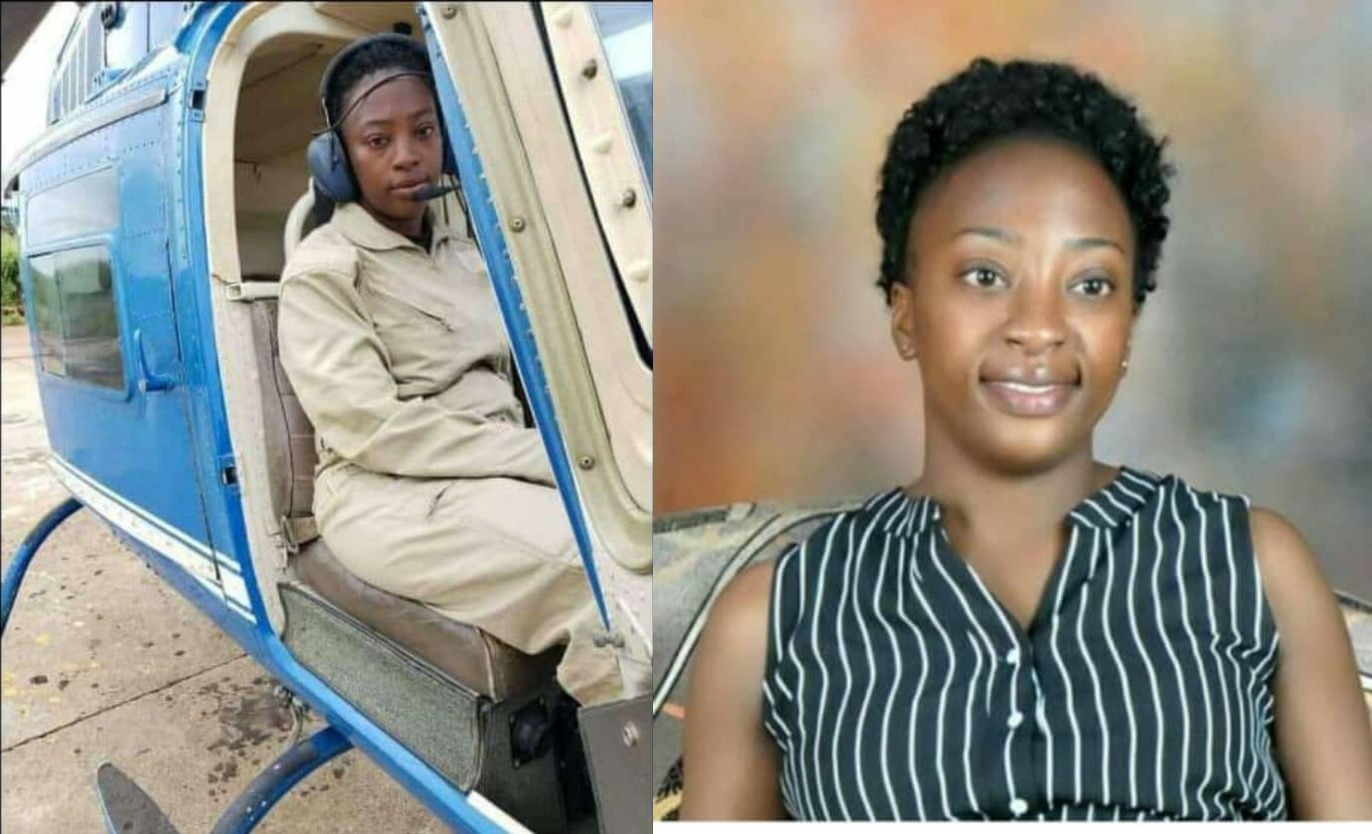 The UPDF spokesperson Brig-Gen Flavia Byekwaso said in a tweet that the light blue helicopter was being piloted by two cadet trainees on a mutual training flight.

“Today afternoon at about 2:15 pm, a jet ranger piloted by two cadet trainees on a mutual training flight came down immediately after takeoff near Lido beach. Our aviation team is on the ground to investigate the mishap,” UPDF spokesperson, Brig-Gen Byekwaso tweeted.

“It is with sadness that we announce the passing on of Capt Caroline Busingye after she was involved in a plane crush today Afternoon in Entebbe. We Commiserate with the family of the late and the UPDF Airforce fraternity during this very difficult moment.”

Traffic police cordoned off the scene of the accident. Traffic to and from Entebbe Airport was also diverted to the one-way road from Entebbe to Kampala.

In January 2020, another UPDF helicopter crashed on a training mission in Bulo in Gomba district.

Those killed in the crash were Major Naomi Karungi, a UPDF helicopter pilot and Benon Wakalo, a cadet pilot.

The four soldiers were on a mission to support the AU troops in Lower Shabelle region.