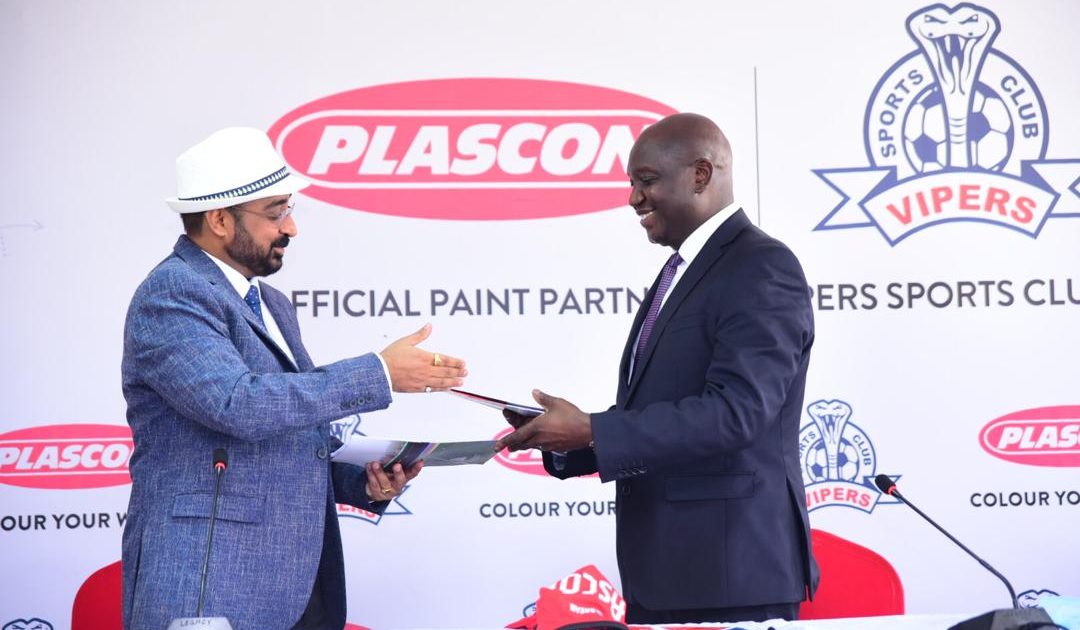 Kansai Plascon Uganda and Uganda Premier League stalwarts Viper SC have today announced a two-year partnership that earmarks the former as the official paint partner of the Kitende based club.

The deal that places Plascon among the key kit sponsors and a major player in other club activations and engagements such its corporate social investment in the community, is merely the latest chapter in the brand’s well catalogued history of investing in sports including football and rugby, according to Mr. Gumte.

“To Kansai Plascon Uganda this is a continuation of the culture of investing in sports and we are very proud to partner a brand and club of Vipers stature. We really appreciate the ambition of the club, a virtue that is mutual to Plascon. Like Vipers, Plascon too is a relatively new name or brand on the Ugandan market in spite having been in operation for years in this country as a paint manufacturer. That notwithstanding, our ambition is to maintain our stronghold as the number one paint solutions provider in the country, region and continent; just like Vipers is aiming for the top sport in Uganda, regional and continental club football,” said Gumte.

Viper’s President Dr. Mulindwa expressed gratitude for the trust that has Plascon vested in Vipers as an institution. He pledged that, like other club partners, Plascon will get more value for its investment.

“Every sponsorship announcement is an affirmation of the great team we have here; from the grounds-men, the players and administrative arm. It takes a tireless and highly innovative team to attract the brand of Plascon’s stature. But while the deal is sealed, this only marks the beginning of a journey; a journey that has to make economic sense to our new partner Plascon, if we are to turn the one year sponsorship into a lifetime partnership. That’s our pledge to all our partners and it’s the pledge we are making to Plascon as well,” said Dr. Mulindwa.

As part of the sponsorship, Plascon will also have access to stadium branding, match day activations, be involved in Vipers CSR engagements, fans activations among others aspects of the club.

Distribution of the money.

The Tower Post understands that 80 per cent of the sponsorship package will be given in cash to the club while 20% will cater for logistics for the team.

Plascon will also have exclusive access to the grounds and all Coporate events that Vipers SC will be involved in. 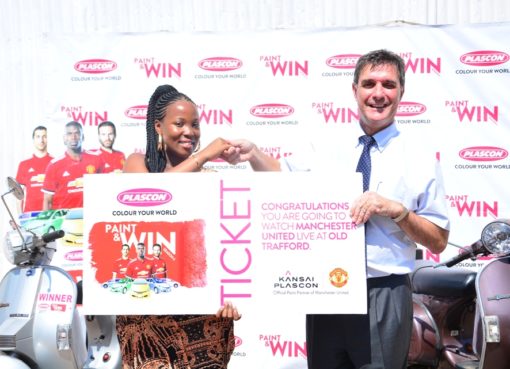 Plascon ‘Paint and Win Season 6’ Promotion Comes to an End 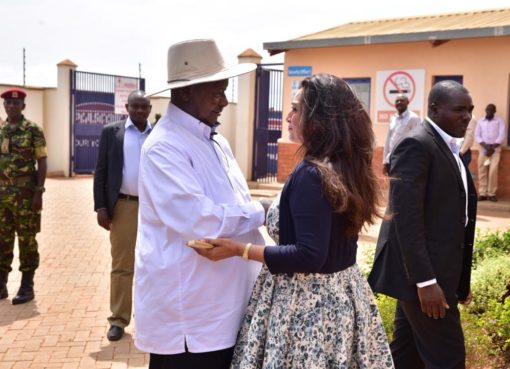