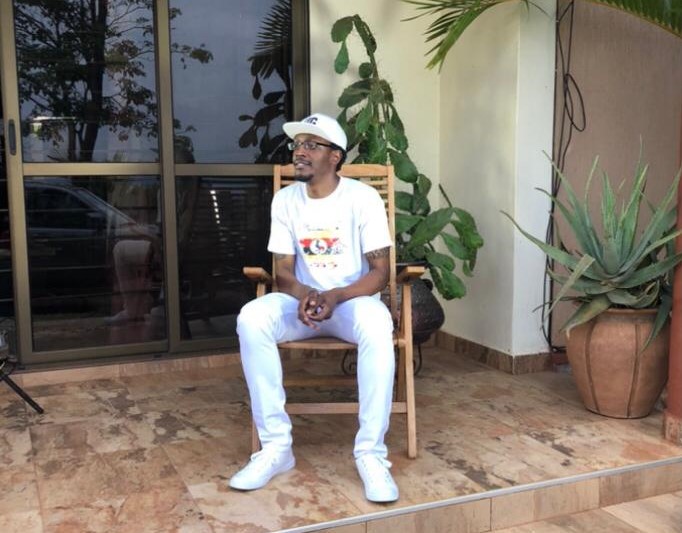 Sensational rapper Peter Mugabi Settimba alias Peter Rhymer has something great to celebrate in the month of March after he finally dropped the video for his latest single, Ugandan Girl.

The song in which he features Northern Uganda’s finest vocalist Laxzy Mover speaks about the ideal woman that one would want to settle down with.

Peter Rhymer pours out his heart praising the Ugandan girl for being polite, good-looking, loving and caring, something which he says makes them stand out.

He further appreciates the Ugandan girl for staying traditional which is no surprise to those that have been following the artiste because his love for his Ugandan tradition is one thing he never lets loose.

To further stamp his commitment to staying true to his Ugandan roots despite having lived most of his life in the United Kingdom, Peter Rhymer was introduced to his girlfriend-now-fiancee’s family in a traditional Kukyala ceremony where he proposed to her and she said YES.

It’s no wonder that as he describes the ideal Ugandan Girl in his video, he puts emphasis on tradition.

The music video, which was directed by Charz FX brings out the concept behind the audio and from the visuals, one can tell exactly what the artiste intended to put out.