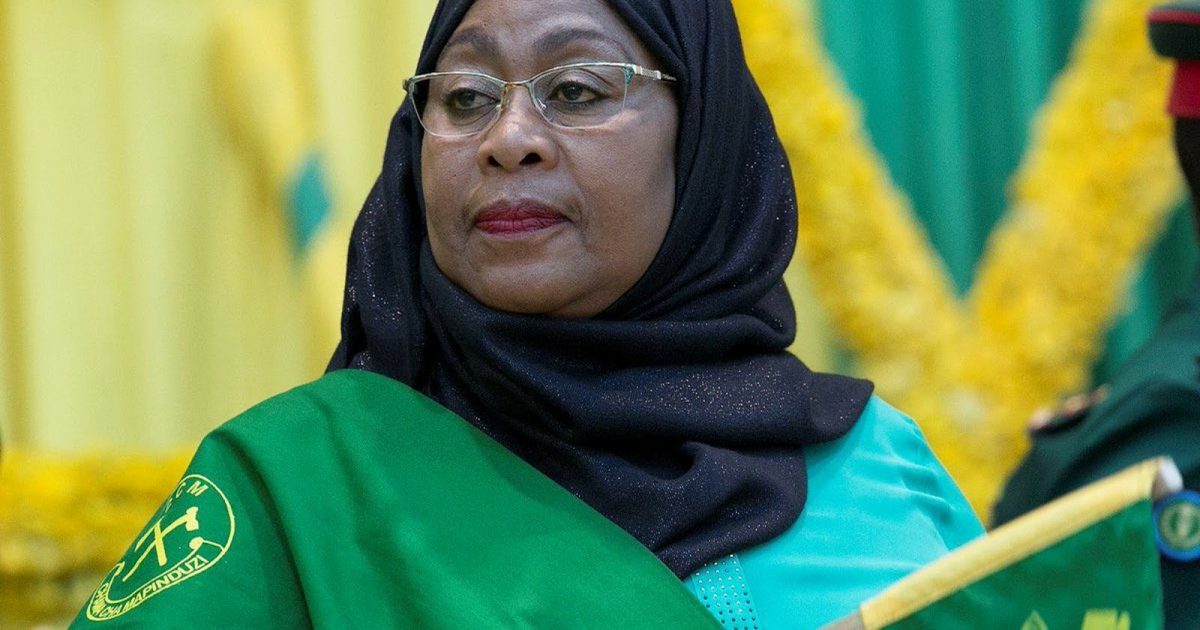 Hassan Samia Suluhu has Friday been sworn in as Tanzania’s President, making history as the republic’s first ever woman President.

Suluhu who has been serving as the Vice President replaces the late John Pombe Magufuli who was confirmed dead on Wednesday night.

According to Suluhu, Magufuli succumbed to heart infections.

Suluhu writes history as the first woman president on the East African bloc.

She became Tanzania’s first female vice-president following the 2015 general election, after being elected on the Chama Cha Mapinduzi ticket, along with President Magufuli.

Suluhu and Magufuli were reelected to a second term in 2020.

Before her tenure as vice-president she served as the Member of Parliament for Makunduchi constituency from 2010 to 2015, and was also the Minister of State in the Vice-President’s Office for Union Affairs from 2010 to 2015.

Prior to this, she served as a minister in the semi-autonomous region of Zanzibar, in the administration of President Amani Karume.

In 2014, she was elected as the Vice Chairperson of the Constituent Assembly tasked with drafting the country’s new constitution.