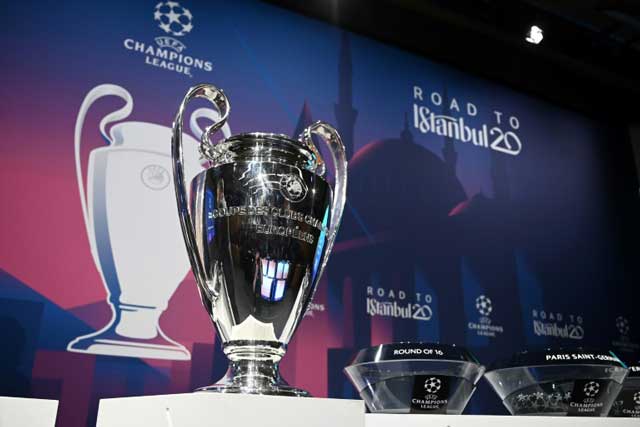 A statement from Arsenal, stating they made a mistake, capped a dramatic day that saw all six English Premier League clubs withdrew from the European Super League on Tuesday. The proposed by 12 European top clubs collapsed in less than 48 hours.

“As a result of listening to you and the wider football community over recent days we are withdrawing from the proposed Super League,” an Arsenal statement said. “We made a mistake, and we apologise for it.”

As Chelsea was reported to be considering withdrawal, Manchester City became the first to announce  that “it has formally enacted the procedures to withdraw from the group developing plans for a European Super League”.

Less than two hours after City’s statement, Manchester United, Liverpool, Tottenham Hotspur, and Arsenal all confirmed that they were pulling out of the competition strongly condemned by football governing bodies and wildly opposed by fans, players, and coaches.

“The Premier League is considering all actions available to prevent it from progressing, as well as holding those shareholders involved to account under its rules,” read a statement released by the Premier League.

British Prime Minister Boris Johnson also held talks with football officials as well as fans’ representatives on Tuesday. He said that the government is exploring every possibility, including legislative options, to ensure these proposals are stopped.