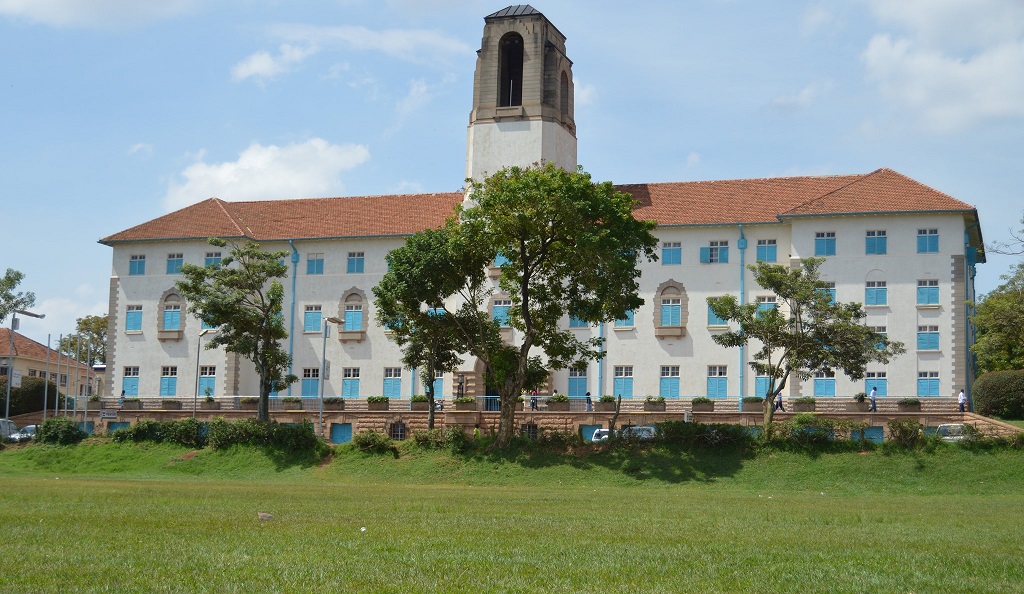 Makerere University Electoral Commission has confirmed a list of four contestants seeking to become the institution’s next Guild President.

The list was released by Electoral Commission Chairperson Jackson Twijukye on Wednesday April 21st after reviewing and approving all the required documentation.

The University EC Chairperson Twijukye confirmed that the list was final but noted that any of the candidates can be disqualified in case any form of false information is discovered in breach of regulations.

One of the four will replace National Unity Platform – NUP leaning Julius Katerega who has been holding the position.