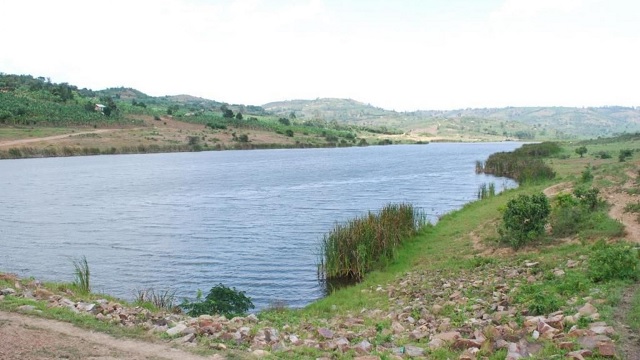 Three people including two from the same family have drowned in a valley dam in Kyankwanzi district.

The deceased have been identified as Farouk, Seruke and Ali, all residents of Kololo village in Butemba sub-county, Kyankwanzi district.

The incident occurred on Wednesday evening at around 7 pm when the three had gone to fetch water in one of the private valley dams in the area.

Robinah Nakatemba, the area LC 1 chairperson says that the deceased had finished fetching water and resorted to swimming when they drowned.

Nakatemba says that residents in the area have been warned against fetching water and swimming in the dam since it is deep and meant to be used by cattle.

According to Nakatemba, the dam is not fenced exposing many people especially the children to risk when they are sent by their parents to fetch water.

Judith Kande, the dam owner says on several occasions, she warned residents from fetching water from the dam in vain.

“I have warned the surrounding residents to stop fetching water from my dam in vain and therefore I should not be accused since I dug the dam for my animals but area residents continue to fetch water in the dam;” said Kahunde.