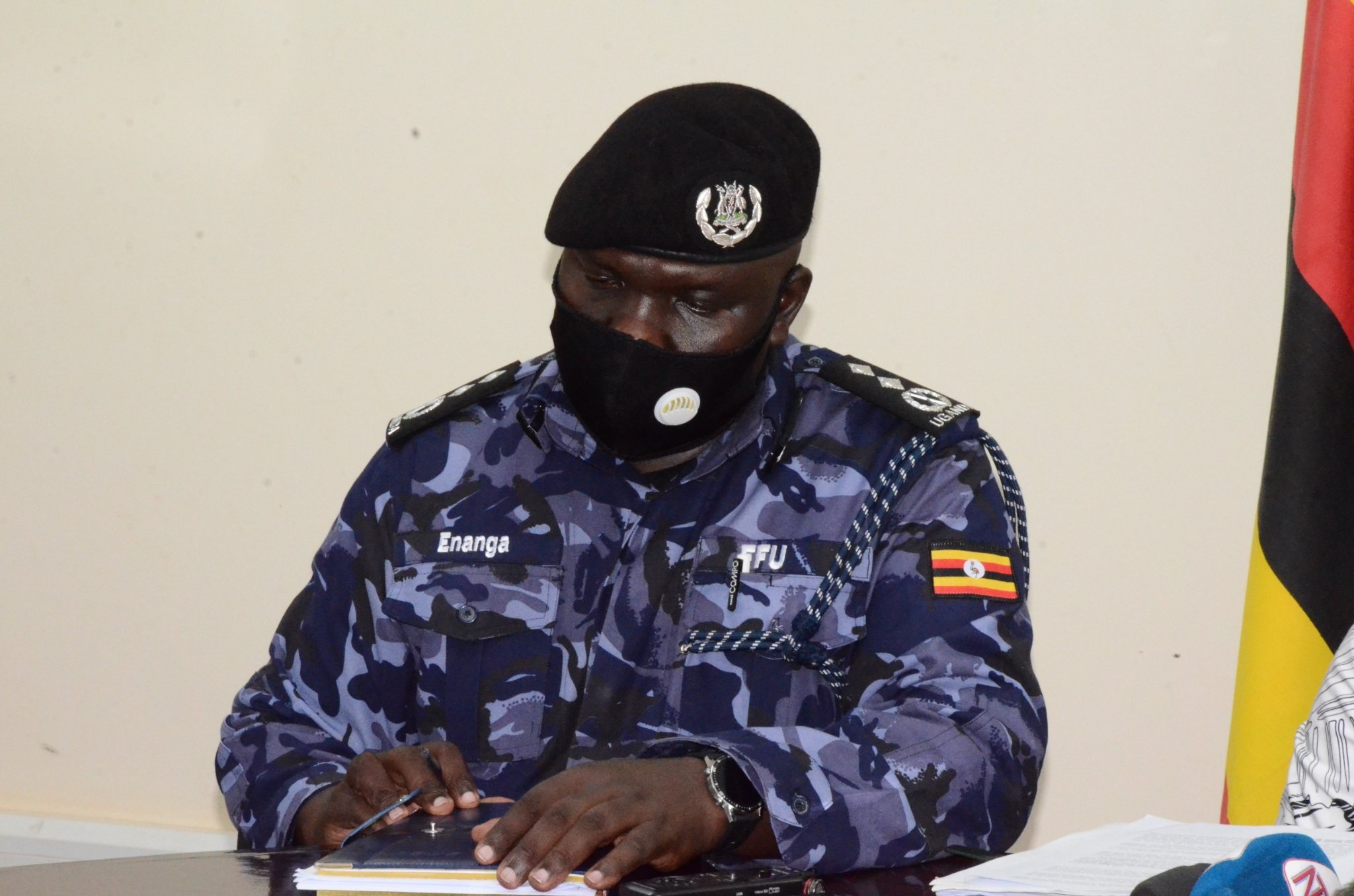 With the elections for Speaker and Deputy Speaker of the 11th parliament underway, security is deploying at the Kampala and upcountry homes of all contestants to ensure no attacks happen after results are released.

Police Spokesperson, Fred Enanga, said they have realized that the positions of Speaker and Deputy Speaker are hotly contested and they have effectively deployed overt and covert security teams.

Enanga said they have ensured controlled access to the venue as well as roads leading to electoral venue at Kololo Independence Grounds. Security said they were closely monitoring of any disruptive behaviour of fans and candidates.

In order to ensure no disruptive behaviour is registered or is successfully orchestrated, Enanga said security will also be beef up security at homes of candidates for Speaker and Deputy Speaker positions since fans could attempt to act unlawfully.

“The elections are hotly contested and we have effectively deployed at the venue with effective access controls. In addition to that we are closely monitoring of any disruptive behaviours of fans and candidates. We have increased visibility in KMP because it is always an area of interest,” Enanga said.

The 11th parliament has held their maiden sitting at Kololo where they are also electing Speaker and Deputy Speaker. The battle for Speaker is between NRM’s candidate Jacob Oulanyah who has been deputizing Rebecca Kadaga who is now running as an independent candidate. There is also FDC’s Ibrahim Ssemujju Nganda.

Deputy Speaker race has Anita Among as the flagbearer of NRM contesting against Kampala Central MP Muhammad Nsereko. MP Thomas Tayebwa who lost to Among on NRM tickets who had threatened to run as an independent pulled out of the race on grounds of gender balance, after realising that the NRM had picked a man rather than a woman to run for speaker.

Enanga said Kampala being a centre for all political activities and housing head offices of all political parties will be closely monitored during and after Speaker and Deputy Speaker elections.  Some of the major political parties with headquarters in Kampala include NRM at Kyadondo road, FDC in Najjanankumbi, NUP in Kamwokya, UPC on Kampala road and DPC at Duster street.