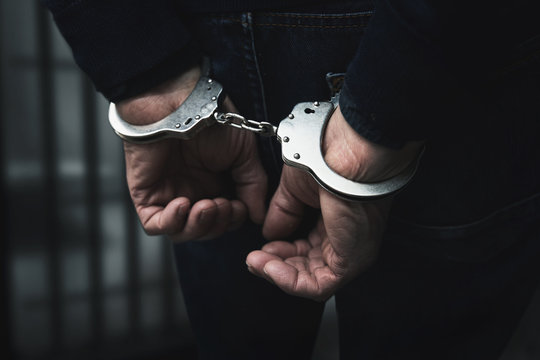 Police in Soroti have arrested and detained a 18 year old Karamojong lady for allegedly throwing her two weeks old baby to a pit latrine.

According to Oscar Gregg’s the East Kyoga Police Spokesperson, the arrest of the 18 year old Anna Alopere came after members of the public alerted the police that there was a baby crying in the pit latrine.

The matter was later reported to Soroti Police by the LC3 Tubur Sub County on the 5th June 2021 and the case of attempted Murder was registered at Soroti CPS under CRB 530/2021 of Soroti.

It’s alleged that Alopere a resident of Tubur Town Council but a Karimojong by tribe from Kangole Trading Center in Nakapiripirit district threw her two weeks baby boy into the pit latrines of Jopa demonstration Nursery and Primary School, Tubur ward, Tubur town council in Soroti district. in the early morning of 5th June 2021.

Alopere was arrested by residents at Tubur trading while awaiting public transportation to an unknown location.

Mr. Oscar in his address to this reporter noted that the suspect currently detained at CPS Soroti is pending medical examination since she denies that the child isn’t hers.

“The baby was rescued from the latrine by the police and is in a healthy state as per the doctors and will be relocated to a reputable babies home within Soroti city as the case is investigated. The Police would like to thank the leadership and residents of Tubur for the quick action and cooperation with the police which prevented the loss of a young innocent life,” Oscar said. “

“I also urge the public, especially young ladies to whom family responsibility as regards children becomes a burden not to abandon or throw away children but seek help and in exceptional circumstances to take the children to babies homes such as Amecet Babies home in Nakatunya,” Oscar Appealed.