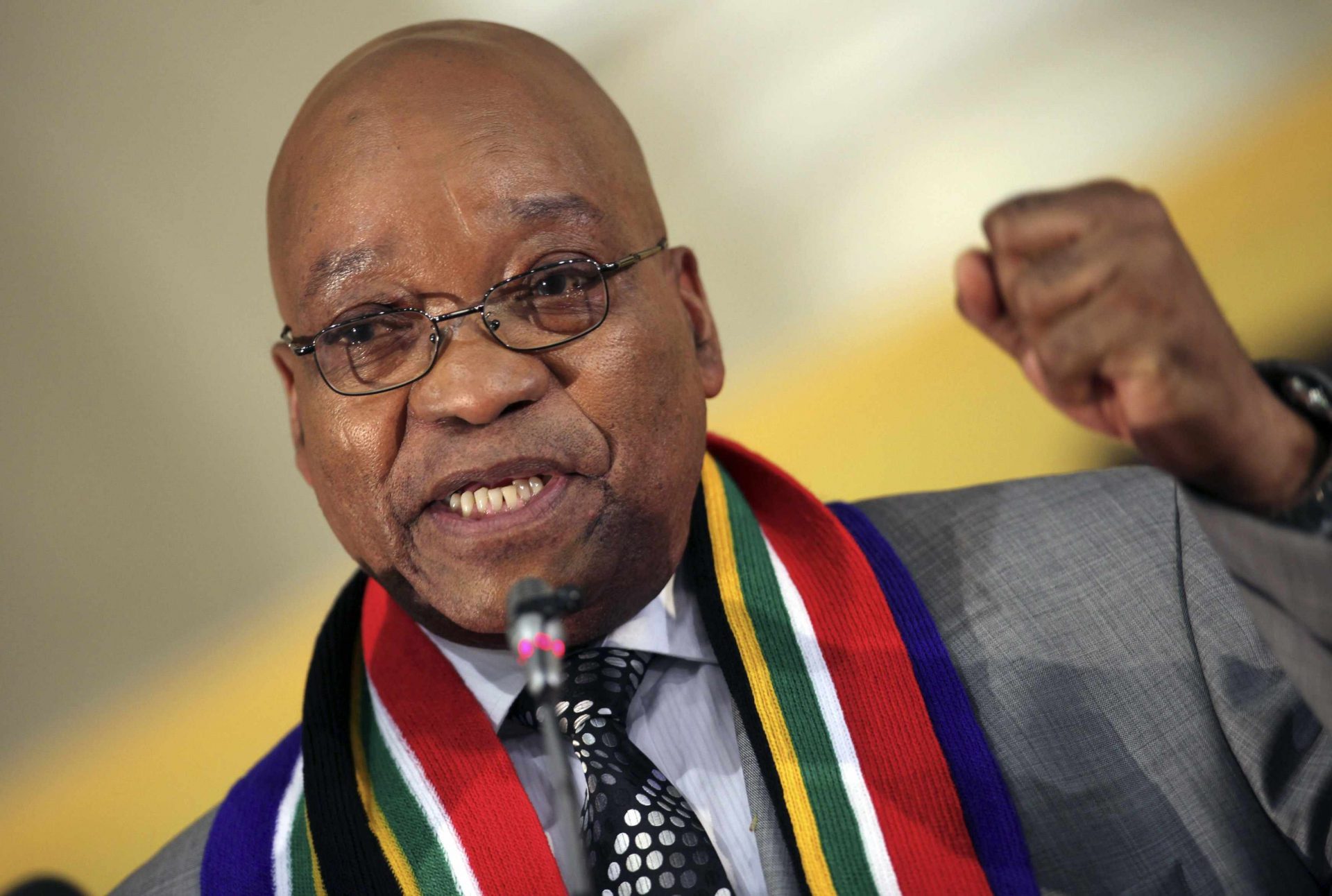 The court led by Deputy Chief Justice Sisi Khampepe convicted Zuma of contempt of court after defying an order to testify before a judicial panel investigating corruption during his nine-year rule.

Justice Khampepe delivered the unprecedented majority judgment, saying there can be no doubt Zuma was in contempt of court.

“The issues are at the heart of this matter are irrefutably constitutional. Never before has the authority and legitimacy of the court been subjected to such an attack and been so threatened,” Khampepe said.

She said two judgments were penned by the ConCourt – a majority and a dissenting judgment.

The apex court sentenced Zuma to 15 months in jail. He was ordered to report to Nkandla or Johannesburg police station within five days to start serving his prison sentence.

“The majority judgment holds that Zuma is no ordinary litigant, but a political figure who holds great power and who could instigate others to disregard the rule of law.”

The state capture commission had asked the court to hand down a two-year jail sentence.

In March, the ConCourt heard an application from the commission to have Zuma held in contempt over his refusal to take the stand, despite a court order.

The contempt of court proceedings were heard unopposed after Zuma made no submissions to the court in response.

Justice Khampepe said there was no sound nor logical basis that Zuma can claim to have been treated unfairly by the commission. She said if Zuma did not want to participate in the commission’s hearings, he could have sought an interim stay of proceedings.

The Helen Suzman Foundation was admitted as amicus curiae in the case, friend to the court.

The former president previously said he didn’t fear being arrested.

At the time, judgment was reserved and South Africans have since been waiting with bated breath to hear whether the ConCourt will impose the two-year jail term the commission asked for.

One of the reasons Zuma has argued for his defiance was that he was still waiting for the outcome of his Pretoria high court application challenging Deputy Chief Justice Raymond Zondo’s decision in November 2020 not to recuse himself from hearing his testimony.

The ConCourt found that instead of Zuma giving the court mitigating factors in his contempt of court case, Zuma addressed a 21-page letter to Chief Justice Mogoeng Mogoeng attacking the courts.

Khampepe said the unfounded attacks on the judiciary by Zuma cannot be met with impunity.

“Zuma’s attacks on the judiciary are not substantiated and are not tolerable in our democratic dispensation,” she said.