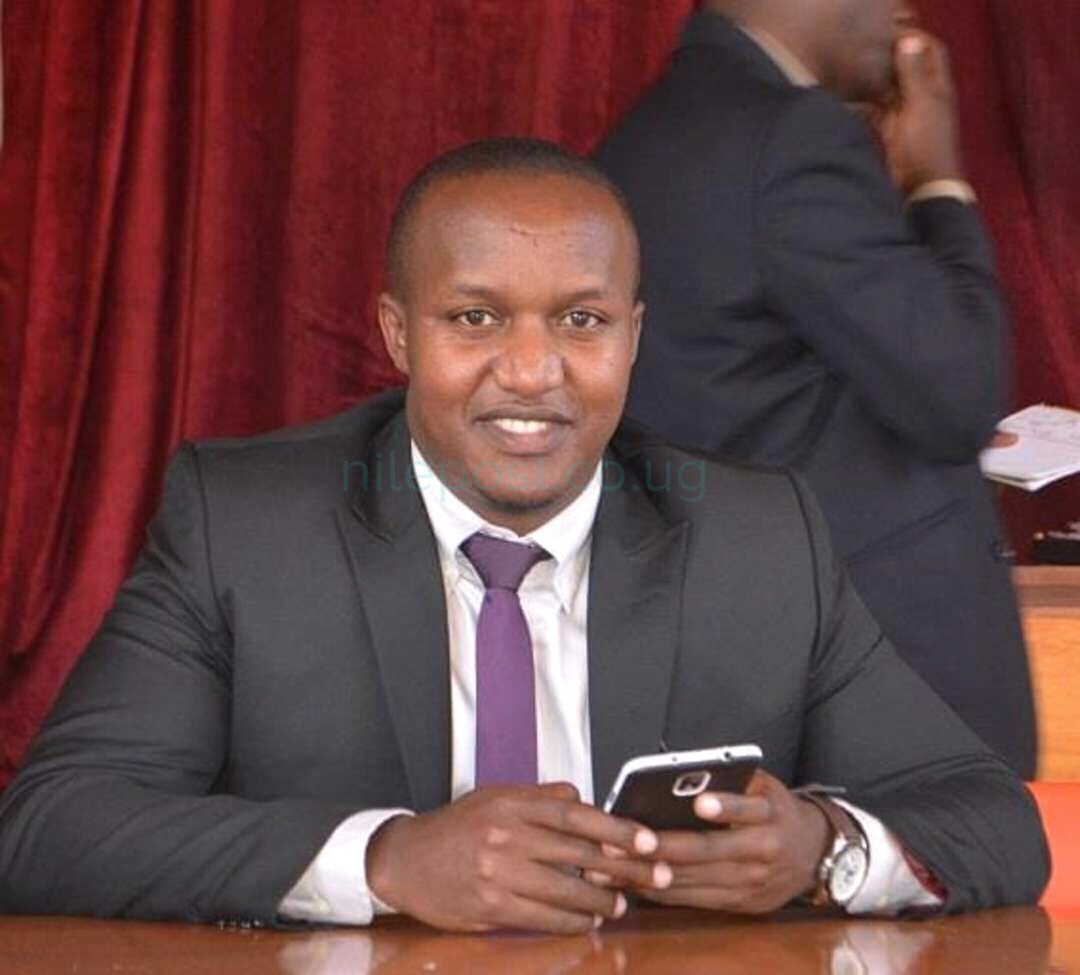 Seasoned sports journalist Patrick Kanyomozi has been declared as the new President of the Ugandans on Twitter – UOT community, The Tower Post reports.

According to results released on Friday morning by the UOT returning officer Fred Mwebya, Kanyomozi polled 5,913 votes which constitutes 69% of the total votes cast.

NTV’s Patrick Mukasa and Politician Paul Owor were joint second after scoring a meagre 11% each of the total 8,569 votes cast.

Rising Youtuber Methia Nabawanda who was the only lady in the race came third with 9% of the total votes.

Kanyomozi takes the mantle from Assistant Inspector General of Police – AIGP Asan Kasingye who has been the community’s leader for the past two years.

The UOT President is charged with among other roles; uniting all Ugandans On Twitter, Defending all Ugandans on Twitter against bad Policies, guiding the Young Generation on how best to benefit from social media and being a voice for voiceless Ugandans.