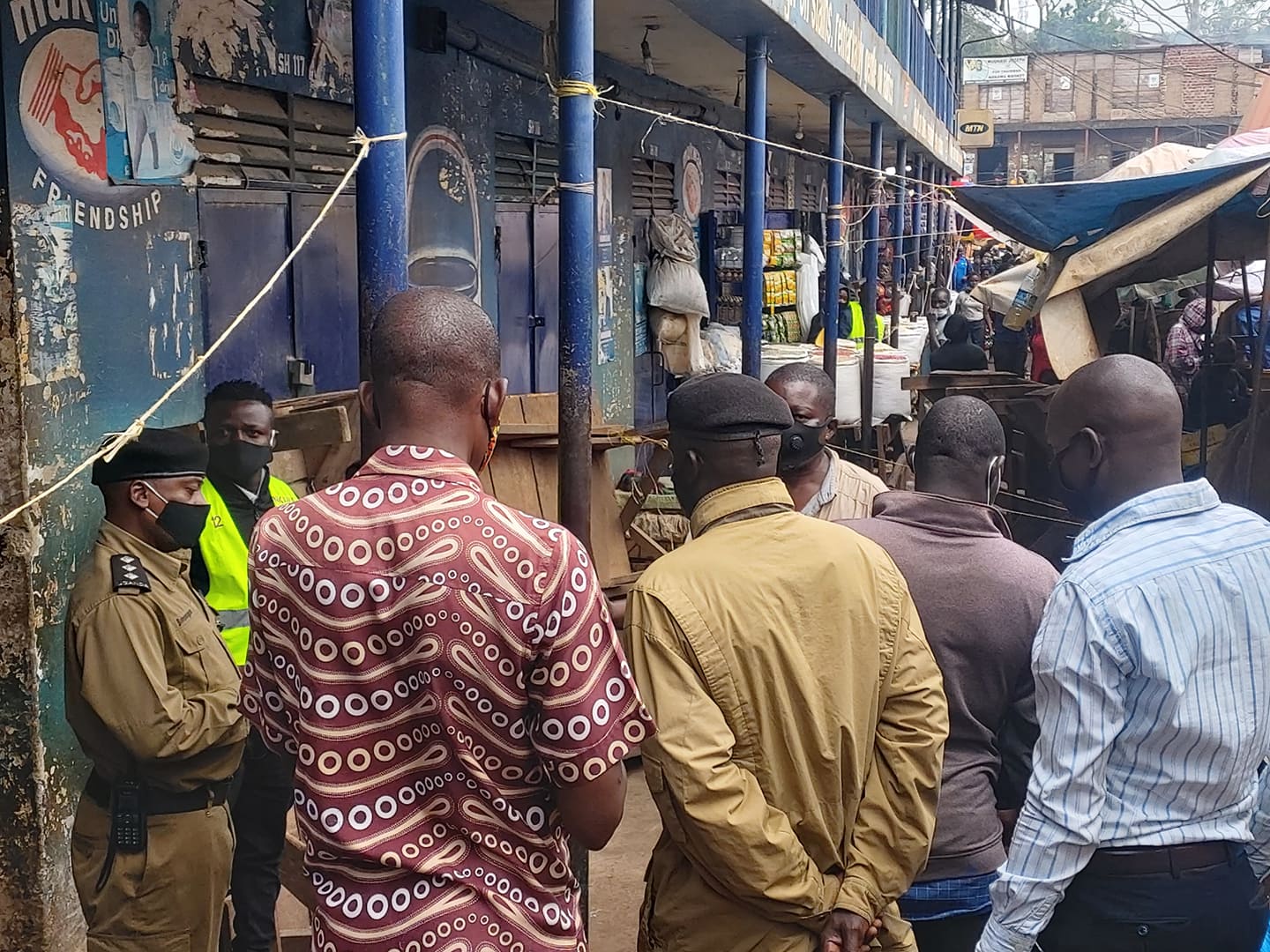 Police has recovered a body of a market vendor who was found dead at her work station on Wednesday morning.

Hadijja Nakyanzi, 55, a resident of Salaama in Makindye was found lifeless at her shop no 118 in Nakawa Market.

“The Police at Nakawa was informed about it and they consequently informed the Ministry of Health team which safely removed the body,” Kampala Metropolitan Police Deputy spokesperson Luke Owoyesigire said in a statement.

“The police has been able to speak to some relatives of the deceased and we have ascertained that she was sleeping in the market since the lockdown was reenacted and was having underlying diseases,” he added.

President Yoweri Museveni, in his National address on June 18th 2020 directed that private and public cars be stopped from moving except those belonging to essential workers.

This left market vendors with no means of transport to and from the market which condemned them to sleeping at their stalls and shops.

While government and some organisations have moved to provide mosquito nets for the vendors, the conditions at the stalls and shops remain uncomfortable for the vendors.

Owoyesigire, in his statement said that Nakyanzi’s body has been conveyed to the Kampala Capital City Authority mortuary at Mulago for post mortem to ascertain the cause of death.