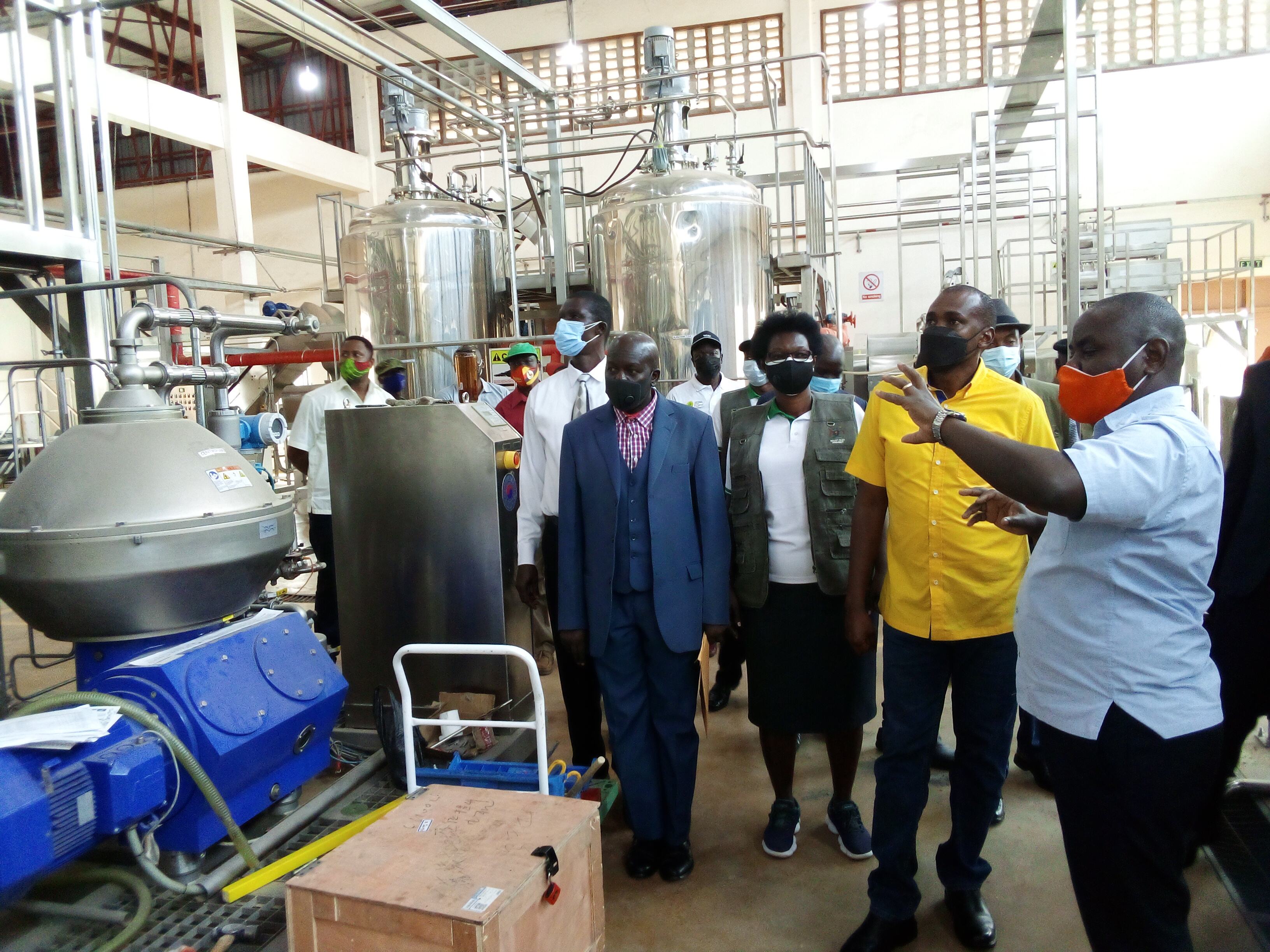 The Minister of Agriculture, Animal Industry and Fisheries Frank Tumwebaze has ordered security to arrest all Soroti City Civil servants involved in the stealing of NAADS hand hoes that were meant to benefit the peasantry.

The Minister who is in the Teso Sub Region for a fact-finding mission on Government Programs made the order while speaking to the Media in Soroti town on Tuesday night.

According to Tumwebaze the staff must be arrested, interrogated and charged for theft of Government Property.

“They Should Arrest them, that’s theft. Am aware Government sent hoes to Teso and some unscrupulous people have been stealing them. All those involved must be arrested and charged. They are spoiling the name of the government,” Said Tumwebaze.

“Thieves are arrested and Prosecuted that’s it. There is nothing we are going to do but to arrest them and charge. Corruption is not going to be fought by only lamenting but am ordering security to arrest these thieves,” he ordered.

At least a total of 150 boxes of hand hoes amounting close to 30 million have been stolen at Soroti City Headquarters by officials allegedly working at the finance department.

Tumwebaze added that the affected staff have deprived the people of Soroti their rights.

“Government did not dream of the hoes; it decided because there was demand for them,” Noted Tumwebaze.

The Minister also warned the extension workers in the lower local Government who he accused of sleeping on duty.

“There is a real challenge with extension workers who are sleepy but I want to call on the local Governments to repost people to do their jobs as their work is to help farmers on government programs,” He said.

The Minister also hinted on the issues of continued flooding in the Teso Sub Region revealing that the Ministry is currently doing surveillance in the region so as to assess the magnitude of the problem.

“If it reaches to the point of becoming life threatening, the government will make a major pronouncement,” He said.

He added that the Government is planning to desilit close to 50 dams in Teso Sub region in order to avert the continued flood and encouraged the people of Teso to make the best use of the rainfall.

He said that Soroti Fruit Factory among other government interventions are key in improving the livelihoods of Teso Farmers and cautioned the leadership against being decisive and segregative.

He has also implored the Ministry of Trade to work closely with the factory in order to boost the sale of the juice and the concentrates manufactured by Soroti Fruit Factory.

The Minister’s comment came after the leadership of the Factory headed by Douglas Ndawula informed his delegation that the Pulp and Concentrates made in Soroti do not have a market yet the big players like Coca cola and Riham do import the pulp and concentrates from abroad. 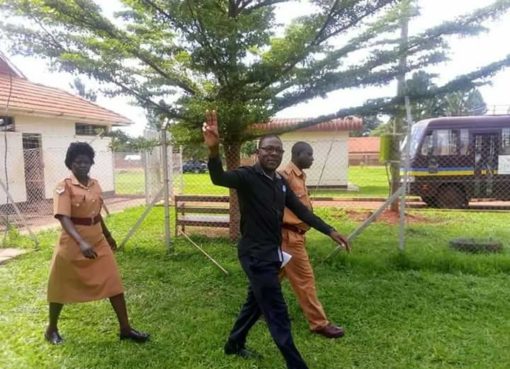 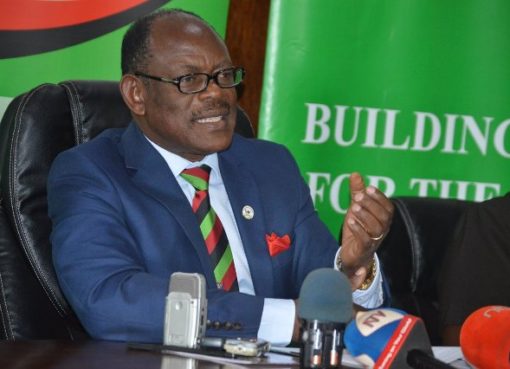