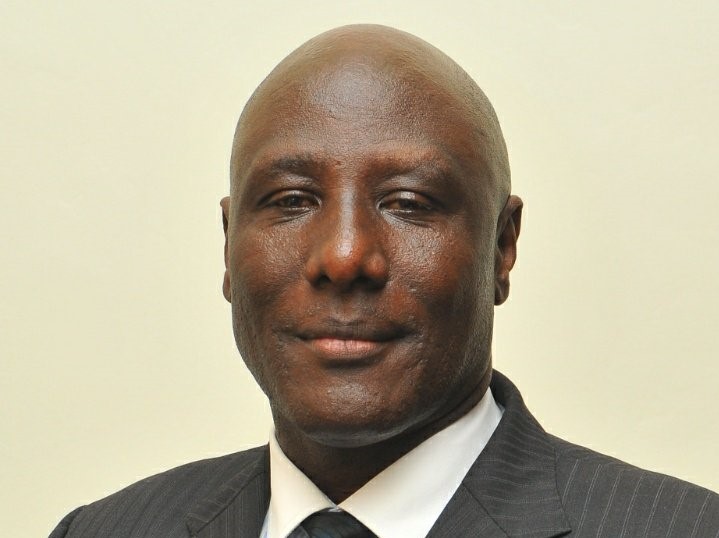 This was announced by URSB via their social media channels on Friday morning.

“With deep sorrow and profound sadness, we announce the promotion to God’s glory of our Deputy Registrar General-Finance and Administration, Mr. Alfred Mugisha,” the Bureau posted.

“Please pray for us as we mourn our loss. May God grant Alfred eternal rest,” they added.

The cause of Mugisha’s death is not yet known although sources close to his family say that he was recently fighting Covid19 but he had recovered.

The source further revealed that he was admitted in ICU for some days but was discharged to have some rest after he had improved to their shock, he was pronounced dead yet he was recovering well.