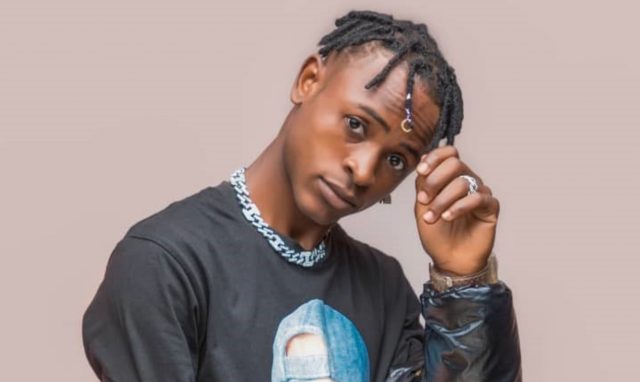 The afro-beat love song which was released a few days ago is already receiving massive airplay on local radio stations.

“Nkutumide” was written by Bakri, produced by Shidy Beats and Mastered by Anell Tunes.

When asked for their opinion about the song, listeners of Radio Station Galaxy FM ranked “Nkutumide” among the top songs of the year.

According to the singer’s management, the video of the song will be released very soon.

Topbwoy Shon’s career kicked off in 2015 when he released his first single titled “Yenze”. He later realeased other songs like “Onzunza”, “Mi love you”, “Best friend”, “Standard”, “Bantu Babi”, “One of a Kind” ft. Shammy Kalule, “Sample” and the latest “Nkutumide”.

An RnB and Afrobeats singer, Shon is inspired by the late singer Mowzey Radio of the singing duo Radio and Weasel.