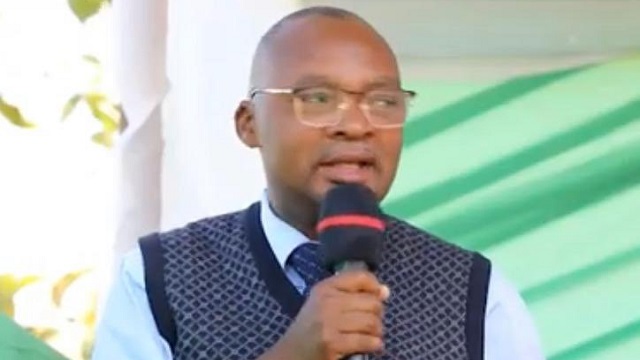 Tanzania’s Minister of Defense and National Service, Elias Kwandikwa, has died at the age of 55 in the commercial capital Dar es Salaam.

Tanzanian President Samia Suluhu Hassan confirmed the death on Tuesday on her Twitter account, saying that she will remember Kwandikwa for “his competence in leadership and patriotism.”

Aminiel Aligaesha, the head of public communications of the Muhimbili National Hospital, told Xinhua in a telephone interview that the minister died at around 8 p.m. after undergoing treatment at the facility, but declined to reveal the cause of death.