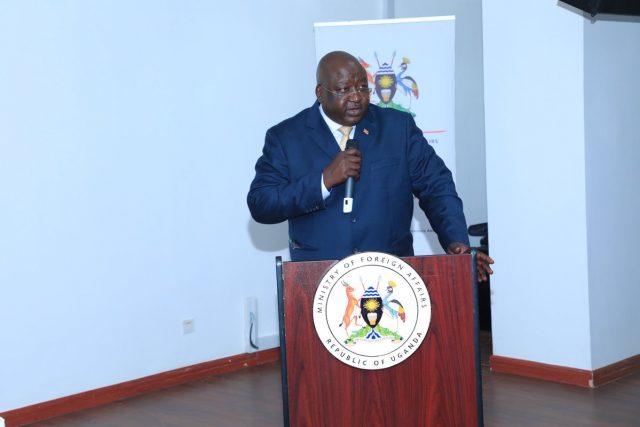 Controversial Youtube  and Facebook microblogger Fred Kajubi Lumbuye is set to be repatriated back to Uganda tomorrow.

“Lumbuye will be deported to Uganda tomorrow morning. On arrival he will be put in custody and later brought to book for inciting sectarianism using social media,” the minister said.

He was picked up from Turkey where he was being based.

Lumbuye Lumbuye is one the other Ugandan bloggers in diaspora who have been on Security’s wanted list over using social media to peddle fake news which could fuel chaos in the country.