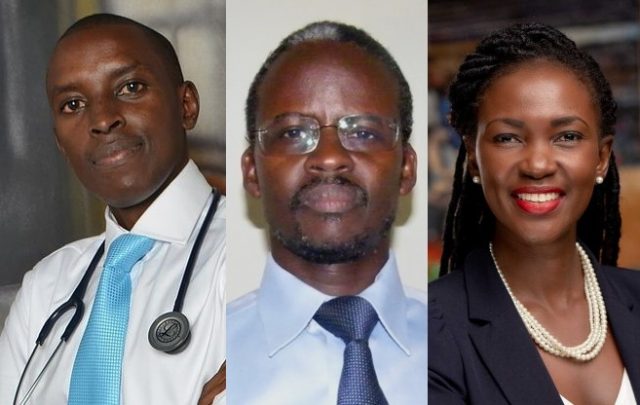 Konrad-Adenauer-Stiftung – KAS, the organizers of the annual social media conference have released a list of 34 speakers who will speak at this year’s edition of the gathering.

The list which came out on Tuesday morning is made up of educationists, media practitioners, politicians, policy analysts among others.

The conference which is slated to start on Wednesday August 25th will be a hybrid event with some people attending physically while others will follow proceedings online.

It will run under the theme “Digital democracy in a Post Pandemic World” and will tackle key topics including Social media and elections in Africa, Citizen journalism vs digital newsrooms, Digital diplomacy, Impact of social media on mental health, Tackling emerging digital threats (including extremism, trafficking, radicalization), The rise of global social movements and social media, and Re-framing the climate change agenda on social media.

Other topics will include the crisis of state surveillance, digital privacy, data protection, and the gig economy —which is currently a major source of income for a majority of youths in urban centers.