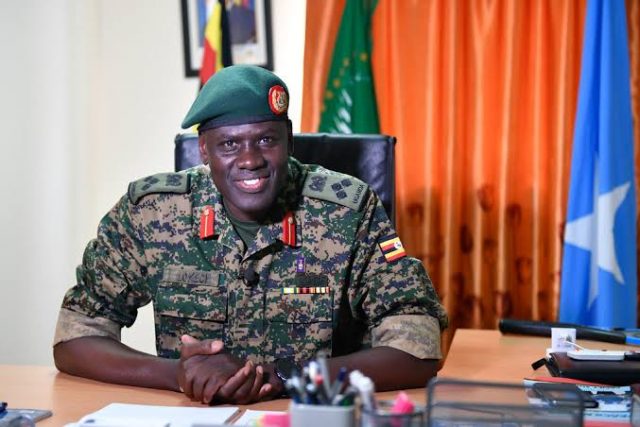 ”UPDF fraternity regrets to announce the passing on of the Deputy Inspector General of Police Maj Gen Paul Lokech. May His Soul Rest In Eternal Peace,” read a tweet from UPDF.

This website understands that the Deputy IGP died from a blood clot.

A close family member who preferred anonimity to speak freely told The Tower Post that Maj Gen Lokech, had a minor operation recently after he slid at his home injuring his ankle and head.

“He was recovering well. He was planning to return to work on Monday. It is sad that we have lost him. May his Soul rest in Peace,” the relative said.

However, the Inspector General of Police (IGP), Mr Martin Okoth Ochola said on Saturday morning that he had tasked the Director of Medical Services, Dr Moses Byaruhanga to carry out postmortem to establish the cause of death.