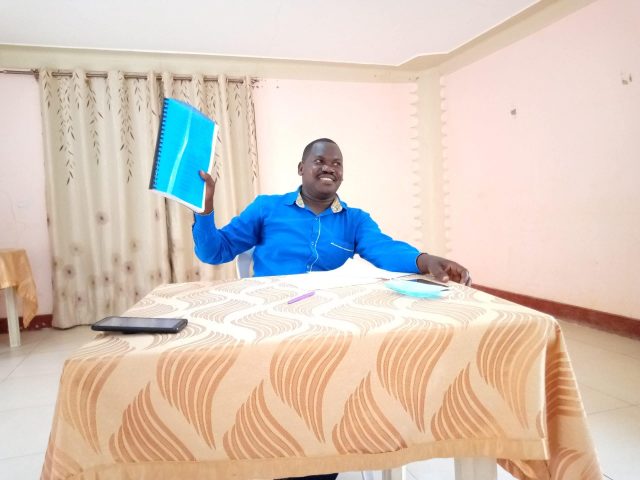 The High Court in Soroti has dismissed with Costs the Petition filed against the Soroti City West Member of Parliament Jonathan Ebwalu and the Electoral Commission.

Ebwalu’s Election victory was challenged by Anna Ameco who had claimed that there was inclusion of invalid voters during tallying, tampering with and altering declaration forms among others.

Ebwalu’s lead Lawyer Evans Ochieng had earlier objected Ameco’s argument and told court that the petition by Anna Ameco is incompetent and should be dismissed with costs.

Ochieng argued that the list of over 200 signatures that accompanied Ameco’s petition was in question and that it was difficult to prove that they were genuine voters of Soroti City West.

Ameco was being represented by Alfred Okello Oryem and in his earlier submission stated that the national voter register was enough to prove that those were genuine voters and that the law does not state that proof should be provided at the filling of the petition.

Okello had also argued that even if the First Respondent’s lawyers were questioning the validity of 200 voters whose signatures were in question, he said he had provided over 2000 voters who support the petition.

She further stated that the 500 voters didn’t have voter location, signatures and proof of compliance with the illiteracy act.

Ebwalu won his close rival David Calvin Echodu of NRM with 1,962 votes. Ebwalu polled 7,248 while Echodu got 5,286 votes. Others in the race were Simon Peter Ebitu Independent 1,373 and Edmond Elasu of FDC who garnered 681 votes.