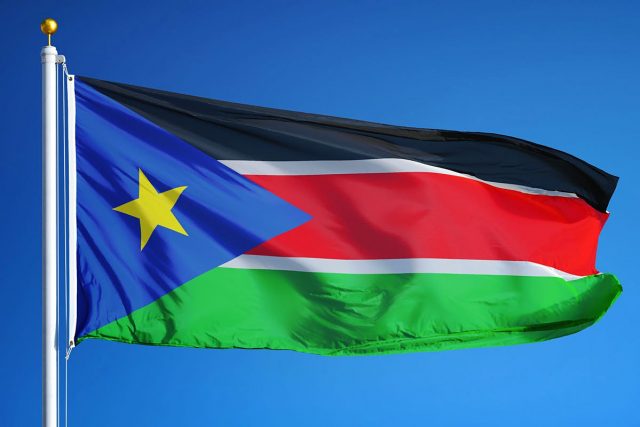 South Sudan’s rotten state finances are derailing the nation from its already fraught path to peace and stability after a brutal civil war, a leading think tank said.

“This slush-fund governance is at the heart of South Sudan’s system of winner-take-all politics and helps explain why so much went so wrong so quickly after independence in 2011,” it reads in part.

Barely three years after its cessation from neighbouring Sudan, South Sudanese experienced a civil war that raged on until 2018, when a peace deal ended fighting that killed nearly 400,000 people. The civil war also impacted negatively on the economy.

A more coordinated strategy, ICG said, is needed to revamp the country’s economy.

“Drawing from the 2018 peace deal’s ambitious reform agenda, and the government’s technical commitments to the IMF [International Monetary Fund], South Sudanese reformers and outside actors should pursue more select financial reform priorities that can redirect oil revenues back onto the books of the national budget,” argues the report.

These, it added, should include the public disclosure of government revenues and debts, aided by the designation of a single oil revenue account, as well as efforts to shore up the weak guardrails that to date have permitted the looting of government deposits.

According to the Brussel-based think tank, future IMF disbursements and donor support to South Sudan should require transparency in total oil revenues, rather than simply accepting better management of funds that make their way into the official budget.

The report further said donors should consider commercial levers to make South Sudan’s finances more transparent and accountable to its people, a critical step in halting the country’s nosedive.

Revenues from oil account for more than 90% of South Sudan’s annual budget.