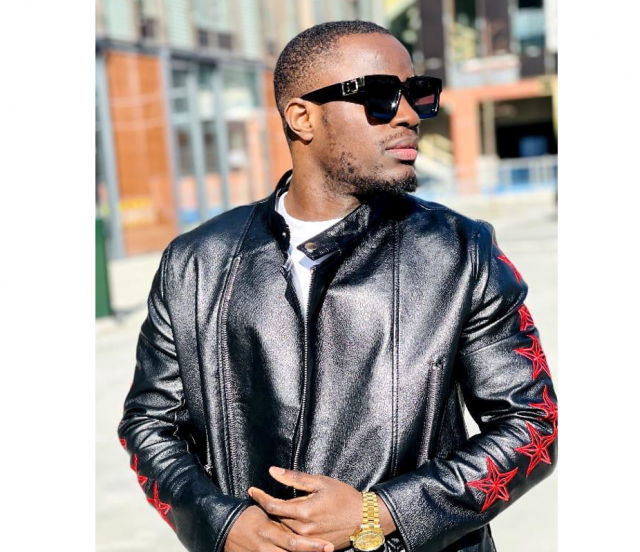 Norway based Ugandan artiste Fidel Ngerageze better known as Dragas Dempa has released yet another single to add to his list of hit tracks.

Dubbed “Hakuna Matata” (No worries), the song is produced by Rangle Tunes, a studio based in Norway.

Upon first impression, Dempa comes off as a smart, lively and focused youthful man.

He was born on 6th November 1994 in the, in the province of North Kivu, the territory of Rutshuru, in the village of Remera, Democratic Republic of Congo.

Following the instabilities and insecurities back home in the Democratic Republic of Congo, Dragas moved to Kampala, Uganda in 2004.

The 27-year-old began his professional music career in 2015 upon completion of his secondary level of education in Uganda.

Dempa together with his whole family in 2018 moved to Trondheim, Norway as refugees in search of peace and a better life.

He is the Founder of The Man Made Roots Foundation, which he came up with purposely to help provide education to the African child.

In 2019, Dragas released his debut album and was produced and mastered by Norwegian sound engineer Adikalie and had tracks like ‘Ready’, ‘We Can’t Lose’, ‘Don’t You’, Paper Chasing, among others. He also featured on an album dubbed ‘The Government’ alongside B-Ozzy.