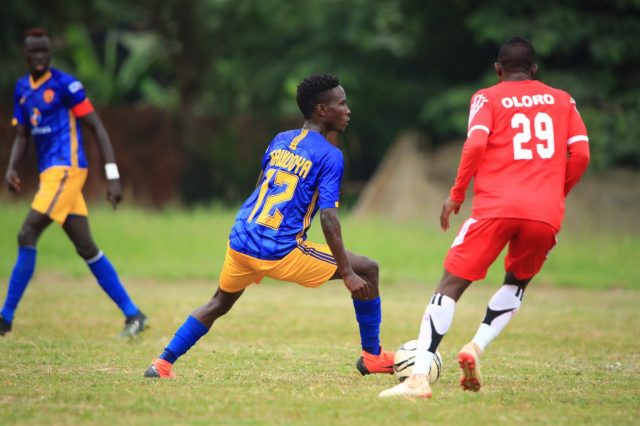 KCCA FC and UPDF FC have agreed on the loan transfer of midfielder Andrew Kawooya till the end of the 2021/22 season.

Kawooya joined KCCA FC in September 2020 and has spent one and half seasons so far at the club.

The midfielder has one goal to his name that came in his first start for KCCA FC against Kitara FC in the 2020/21 season.

Kawooya who previously featured for Junior teams of Lweza, Proline FC and Vipers SC has been sent out on loan to acquire more playing time and also further his growth as a footballer.

The midfielder also previously represented Uganda at the 2018 CECAFA U-17 and 2019 U-17 AFCON in Tanzania.

Kawooya also made the final squad for the Uganda Men’s U20 side that finished first runners up in the AFCON U20 held in Mauritania, 2021.