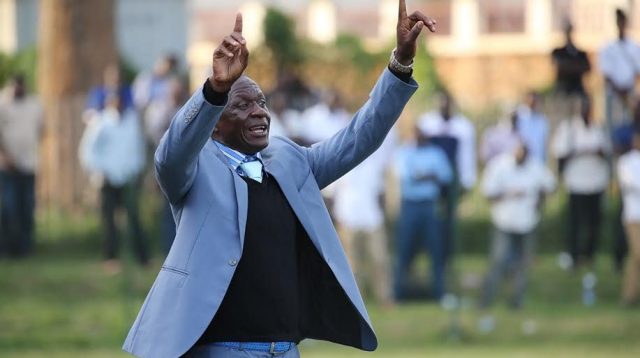 Rwanda Premier League side As Kigali have parted ways with Ugandan coaches Mike Mutebi and his assistant Jackson Mayanja.

Both Mutebi and Mayanja were appointed on two-year employment contract, earlier this year but they only lasted three months at the helm of the club.

It’s understood that failure to produce positive results has led to the departure of the Uganda duo.

AS Kigali lost 1-0 against Rayon Sport on Saturday, a match that saw them fail to register a single shot on target.

Rwandan coach Kassa has been appointed on interim basis until the end of the season.

At the time of the duo’s departure, As Kigali were fifth on the Rwanda Premier League table with 37points after 24 games.

Mutebi and Mayanja are expected to return to Uganda in the next few days.