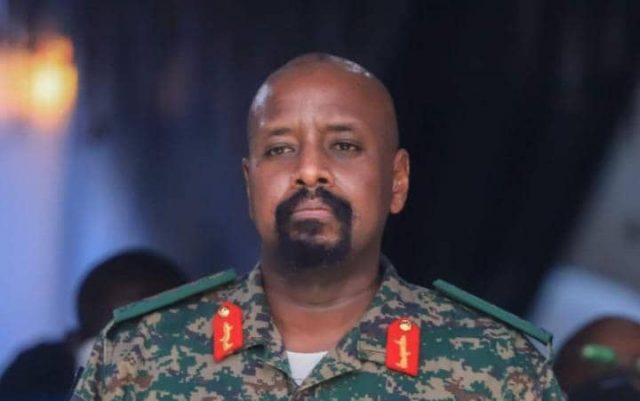 Ugandan troops fighting in eastern Democratic Republic of Congo (DRC) have been instructed to hold their positions and wait for further instructions.

He said Ugandan troops would wait for a final declaration from Kenyan President Uhuru Kenyatta, the chairperson of the East African Community, a regional body bringing together seven countries, including the DRC, Rwanda, Kenya, Uganda, Burundi, Tanzania and South Sudan.

Through a mission dubbed Operation Shujaa, Ugandan troops have since November been fighting the Allied Democratic Forces, a Ugandan rebel group in the jungles of eastern DRC. The group is also an affiliate of the Islamic State in Central Africa.

President Kenyatta on Wednesday called for an immediate cessation of all hostilities in eastern DRC. He said in a statement that all armed groups, both foreign and local, should lay down arms immediately and unconditionally and commit to a political process.

Kenyatta said regional commanders are scheduled to meet in the Kenyan capital Nairobi on Sunday to finalize preparations to deploy a regional force in eastern DRC.