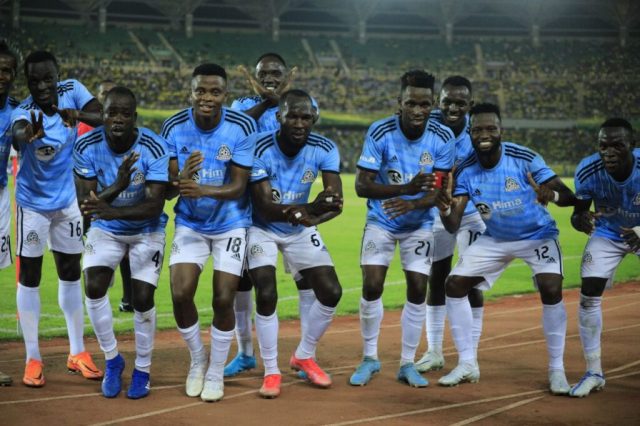 This was decided by a draw held on Tuesday in Cairo, Egypt.

The winner on aggregate will face Congolese giants TP Mazembe in the second round.

TP Mazembe was excused from the first round.

If the Venoms make it past Mazembe, they will enter history books as the second Ugandan team to enter group CAF Champions League group stages, an honour that has been achieved by only KCCA FC.

But a defeat at the second round will see Vipers drop down to CAF Confederation Cup playoff stage.