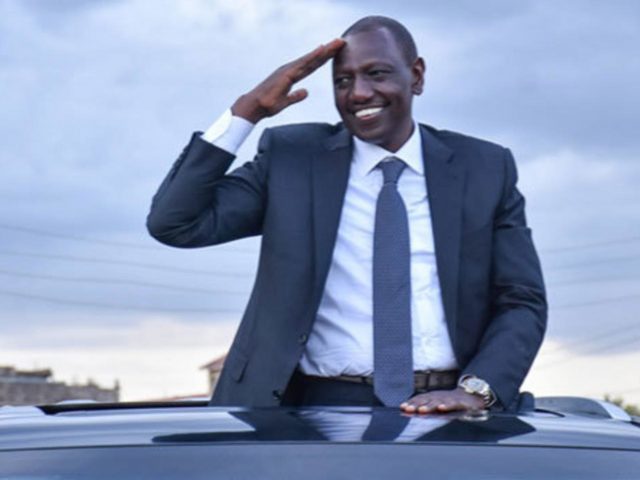 In the election that featured four candidates, United Democratic Alliance – UDA’s Ruto polled 7,176,141 votes which accounted for 50.49% of the total votes.

He served as Minister for Home Affairs in the Daniel Arap Moi administration from August to December 2002.

He also served in the Mwai Kibaki administration as Minister of Agriculture from 2008 to 2010 and as Minister for Higher Education from April to October 2010.