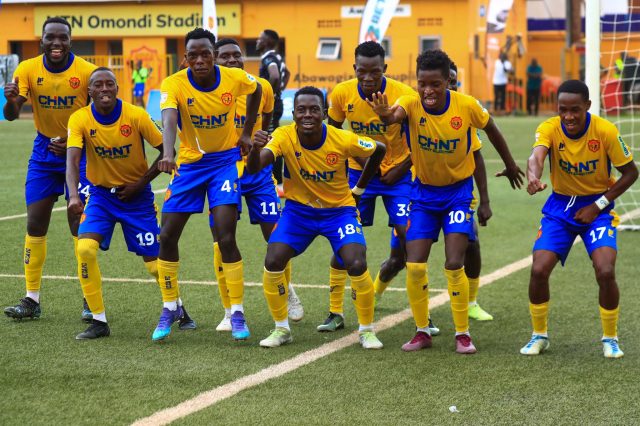 Giants KCCA and Express renew rivalry at the MTN Omondi stadium, Lugogo with both targeting all three points.

KCCA come into the game on the back of some good form and a win will automatically see them climb to the summit of the 15-team league.

For Express FC, it’s a different case as they have lost their last three games on the bounce and a fourth defeat could leave James Odoch under enormous pressure.

Coach Morley Byekwaso doesn’t read into the Red Eagles form and expects a tough contest but one he believes his charges can win.

“It is a derby and such games are of a huge magnitude. We know what is at stake and we want to win,” he told the club media.

“If we focus on playing well, we know the results will come. We need to focus on our principles and if we get that right on the day then we shall win.”

Odoch wants the bard run to immediately end as he feels a big club can’t slump any further.

“I must admit that we are not in a good situation having lost our last consecutive three games it is indeed a poor run for such a big club. In training this week we have tried so much to rectify the mistakes we have been doing especially in defense.”

They must however do it without their most in form player at the moment, Allan Kayiwa who is out injured.