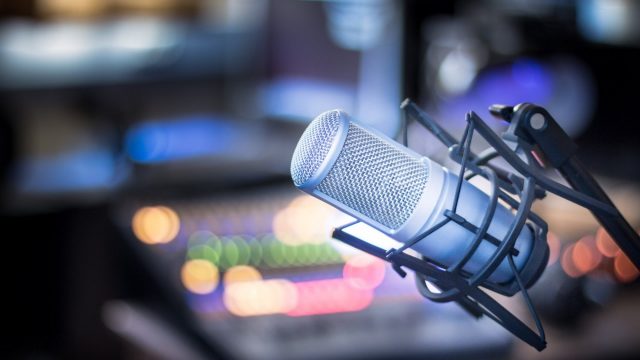 Simon Sodya, head of the Maban youth association in Juba, said he was summoned for questioning by government officials in Juba last week following a radio interview.

The youth leader told South Sudanese local radio, Radio Tamazuj on Friday that several officials from Maban County in Upper Nile State had summoned him for questioning after an interview he had with Radio Tamazuj.

In his interview, Simon mentioned that some Maban politicians in Juba bear responsibility for much of the problems in the county.

“They summoned me and talked to me about my interview on Radio Tamazuj’s Youth program. They said I tarnished their image as leaders of Maban,” Simon said.

“They said I should come to them again for another meeting on the same matter in the coming days. So this is what happened. Those politicians are unhappy with me,” he added.

Although the constitution gives any citizen the right to the freedom of expression, there have been complaints about shrinking political and civil space in the country.

In August, the United Kingdom, the United States, Norway and the EU called on the government to expand political and civic space to ensure that the voices of the South Sudanese people, including those who hold opposing views, are consistently heard throughout the implementation of the revitalized peace agreement.