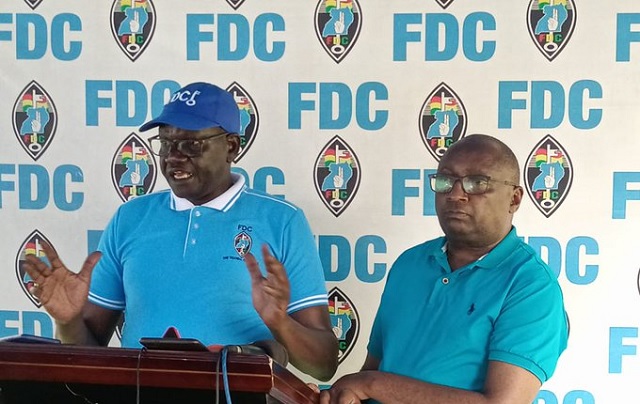 The Forum for Democratic Change (FDC) leader, Patrick Oboi Amuriat, condemned the increased attacks on security forces and demanded an official explanation from the Commander in Chief President Yoweri Museveni.

Amuriat’s remarks were contained in his end-of-year message about key highs and lows that transpired in the political arena.

He asked the government to beef up security in areas where police stations and outposts were merged following recent attacks on security installations in various parts of the country.

Amuriat warned that these mergers only prompted potential criminals to take advantage of the situation and terrorise vulnerable communities.

“The last quarter saw a series of security installation attacks by unknown assailants majorly in areas of Luwero where some security operatives have lost their lives. This led to the Uganda Police Force’s top leadership resorting to merging numerous police posts to protect their officers’ lives from errant attacks, “he said.