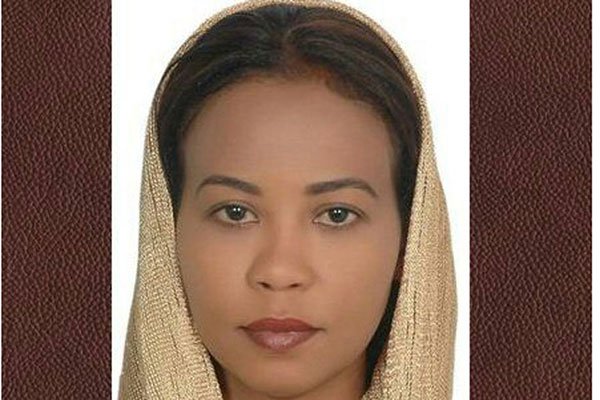 Al-Tayar daily newspaper reporter Shamail Alnour could face is the pressure by radical islamists and secularists on courts to charge her with apostasy for her story on condom use bears fruit.

Alnour’s piece in the Al-Tayar elucidated on how the use of condoms could nip the majority muslim country‘s rising HIV/AIDs infections in the bud. She also rooted for faithfulness in a nation where over 80 per cent of HIV infections result from sexual intercourse.

Results from a survey conducted by the UN and the Sudanese Aids Combating Programme, under the Ministry of Health, indicate that national HIV/Aids prevalence rate stood at 1.6 per cent, with some regions’ rates as high as 4.4 per cent.

In her story, Alnour urged the discernment of Sharia or Islamic law and core Islamic principles and values. She equally pinned government for supporting an anti-condom campaign.

That sounds like a good campaign article, but not to radical Islamists headed by Mohamed Ali Al-Gizoli who are now baying for the reporter’s blood: they want apostasy charges leveled against her – apostasy is punishable by death.

“We will organise a wide campaign to bring this criminal to court for trial for apostasy,’’ Al-Gizoli was quoted as saying in a Friday sermon.

‘’Those secularists, including journalists, want to sabotage our community but we will not allow them to do that, we will eradicate them peacefully.”

A campaign by activists, opposition figures and reporters has started online, with calls on government to stem the “terrorism” against journalism.