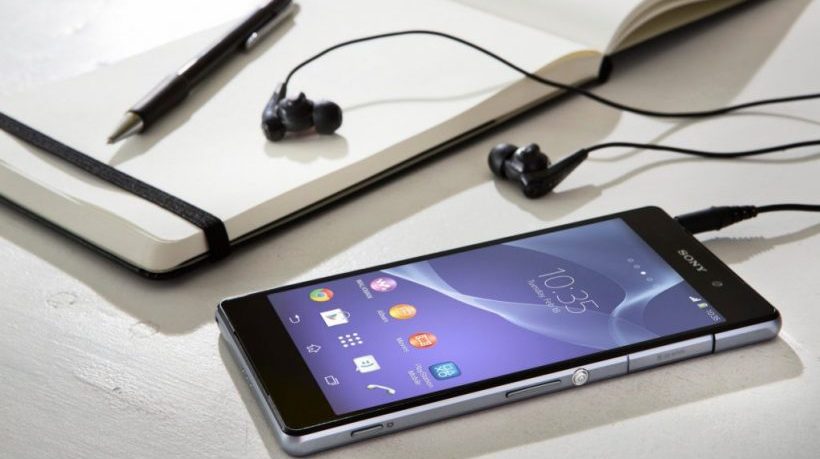 Over the last 15 years, mobile phone technology has grown significantly across the world, especially in Africa.

Improved infrastructure and high-speed networks have all contributed to the swelling number of subscribers. For developers, this uptick in smartphone users has been a boon for innovation, with the phone now a tool for insurance, health, education, and banking products that allow users to conveniently pay for goods and services.

One relatively unknown benefit of the proliferation of phones, however, has been a reduction in deaths from natural disasters. Mobile technology has improved early warning systems, allowing humanitarian organisations to monitor droughts and other natural disasters, and helping displaced people find shelter and food. This role was solidified in 2015, when more than 100 mobile operators in 75 countries—including almost 30 African nations—signed on to the Humanitarian Connectivity Charter, an initiative to create best practices for responding to humanitarian crises. The charter was launched by GSMA, a trade body which represents mobile operators across the world.

The charter came at a crucial time for African governments, who in the last few years have faced disasters like the Ebola epidemic, high levels of displacement, flooding, and extreme levels of food insecurity.

In its first report since rolling out the charter, GSMA recently highlighted some of the innovations that mobile operators have used in disaster response, including mobile money and cash transfers, and increased efforts to connect refugees.

With almost 560 million unique phone subscribers, mobile phones have a huge potential to save African lives during crises. Telecom companies are increasingly realising the potential to not only build the appropriate infrastructure and services to get more customers but also prepare the communities to use those services during the worst of times.

Somalia, for instance, a leader in mobile money, used e-cash transfer systems in 2011 to deliver aid to people affected by famine. During the Ebola crisis, the United Nations used Airtel and Africell mobile money services in Sierra Leone to pay health workers.

In Kenya, Airtel partnered with the Kenya Red Cross in 2015 to launch a messaging alert system for floods, fires, or terrorist attacks; and Refugee United partnered with Safaricom to allow refugees to register using their mobile phones and search for loved ones through an anonymous database.