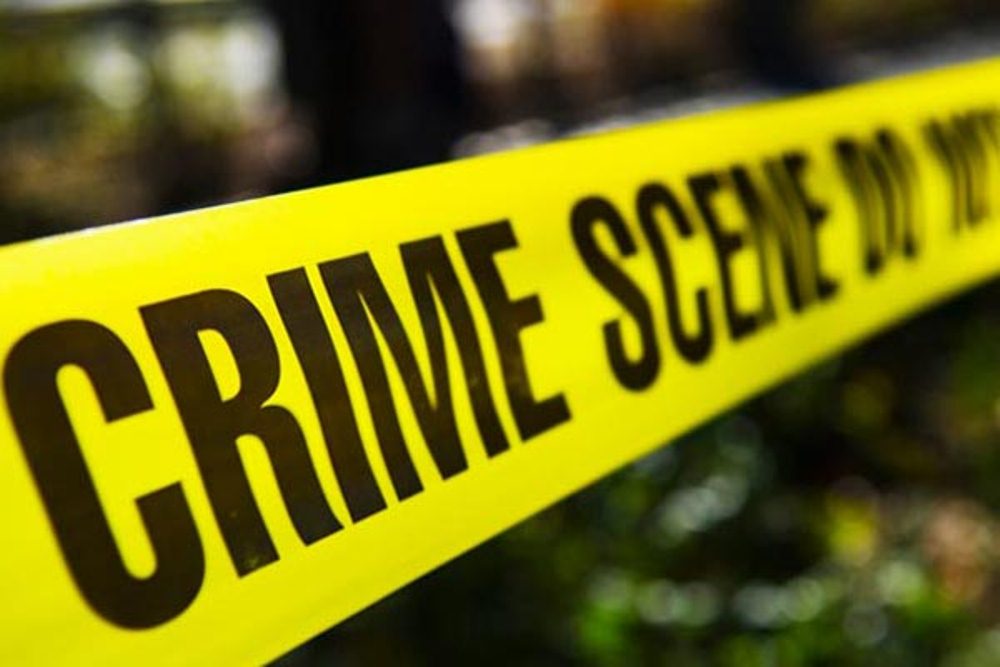 Charles Sseruganda, the Proprietor of Charles Enterprises, in has drowned in a swimming pool at Country Inn in Masindi town.

Reports indicate that Sseruganda drowned at about 7pm Sunday, minutes after he dived into the swimming pool.

Attempts by seven other swimmers who were in the pool to save Sseruganda were futile.

Other sources claim that Sseruganda hit his head on the pool’s side walls.

Masindi District Police Commander John Bosco Bakashaba has confirmed the incident but could not divulge more saying investigations were ongoing.

The Tower Post has also learnt that Sseruganda’s body has been taken to Kisoro district for burial.