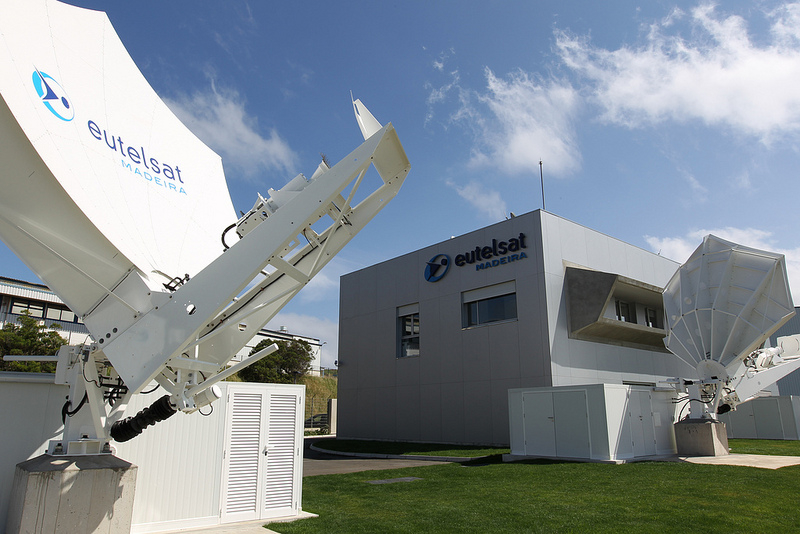 High Definition (HD) Television has continued to gain ground in Uganda with over 60% of broadcasters turning to the technology, according to a new report by Eutelsat, a global provider of HD TV.

According to Michel Azibert, the company’s Commercial and Development Director, Eutelsat satellites at 36 East that serve Africa and Russian markets clocked 14 additional HD channels over the last 12 months, rising to 114 HD channels.

In Africa, Uganda inclusive, MultiChoice Africa and Zap are in the vanguard of HD, broadcasting 16 and 17 channels respectively and underscoring the trend towards higher resolution in Africa’s TV market.

The growth trend has not only affected Uganda but the entire globe has seen locally NTV, NBS, Kwese Sport, and BBS among others broadcasting in HD. And the new cable tv statistics and similar reports are enough proof of that.

“2016 marked a tipping point for High Definition TV across our portfolio of video neighborhoods, culminating in a new landmark of 1,000 channels, many of which are exclusive to Eutelsat. We are fully equipped to accommodate this accelerating pace and to work closely with broadcasters as they transition to an enhanced viewing experience,” Mr. Azibert said recently as he announced the milestone.

The increase in HD TV has been attributed to the technological advancements in the devices (Television sets), availability of some of the best tv antennas for rural areas, and migration to digital broadcasting technology, from analogue technology.

According to the Uganda Communications Commission (UCC), in Uganda digital migration has enhanced the picture quality abilities which have enabled HDTVs to blossom. Additionally, the cost of HD television sets has also gone down. So these trends merged have seen HD TV blossomed.

The milestone was attained following the launch of Eutelsat’s HOTBIRD neighborhood of CGTN HD, the news and current affairs channel of China’s CCTV media organization, marking its first venture into HDTV in Europe.