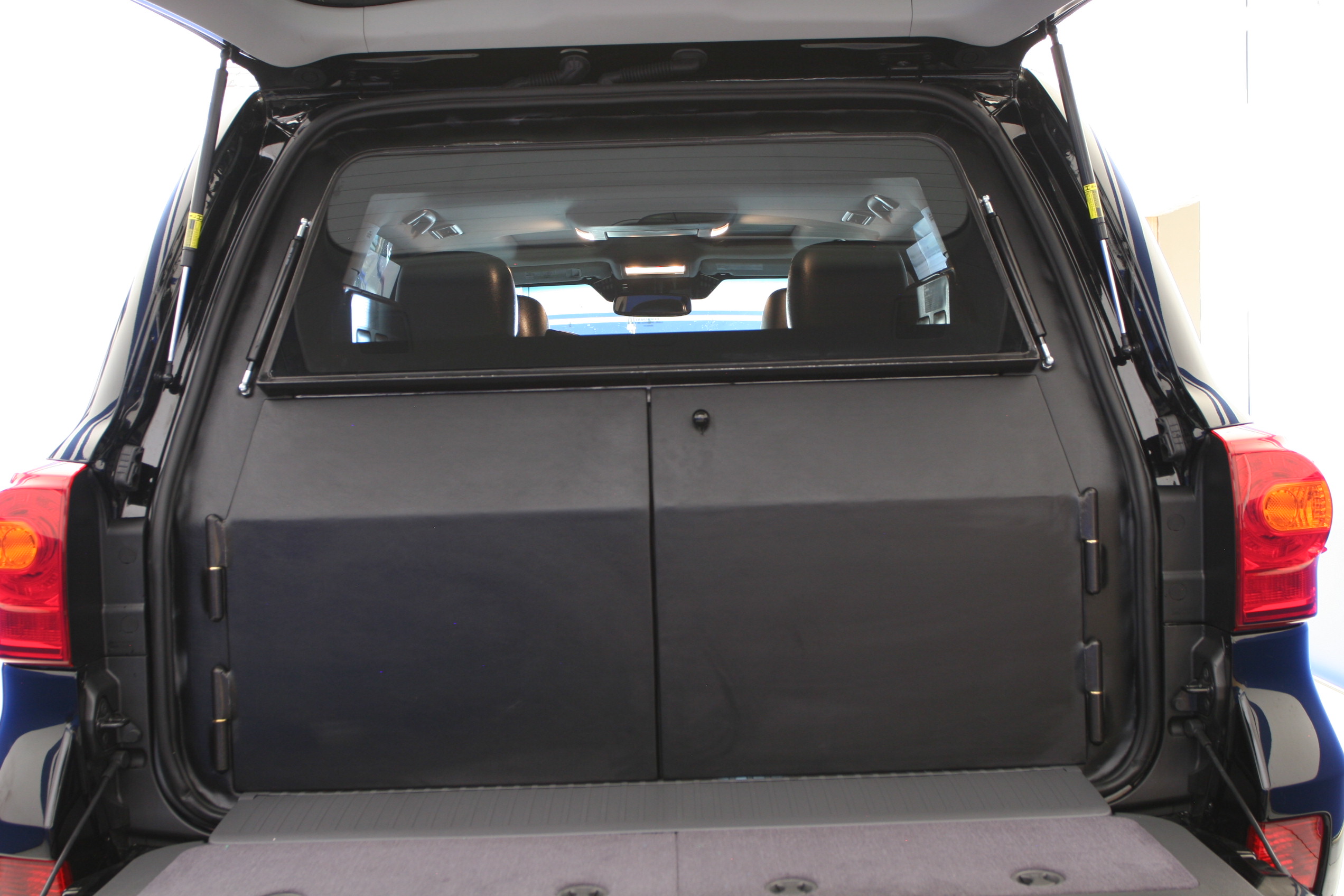 The comes a few days after the assassination of AIGP Andrew Felix Kaweesi, his driver and bodyguard a few meters from his home in Kulambiro, Nakawa Division.

The Panamera Bar and Lounge proprietor revealed via Social Media that he will be dealing in bulletproof Toyota Land Cruiser SUVs and has so far imported 2. 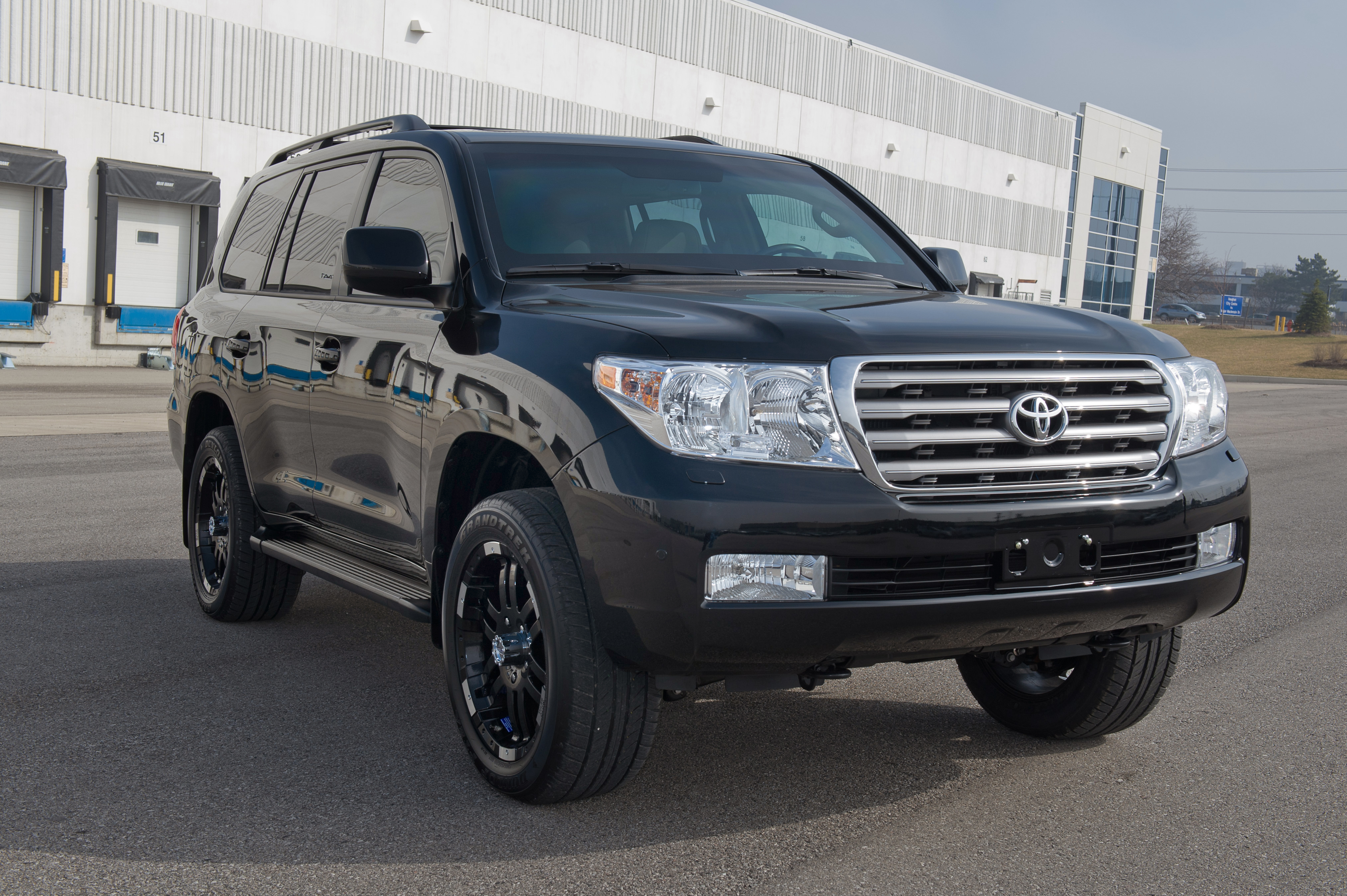 The cars can protect its occupants from shots fired from some of the most deadly guns including the M16, M14 and AK47.

Desh Kanunura’s love for cars is not something new, and this could probably explain why he got interest in importing bulletproof SUVs. The businessman also doubles as a rally driver.