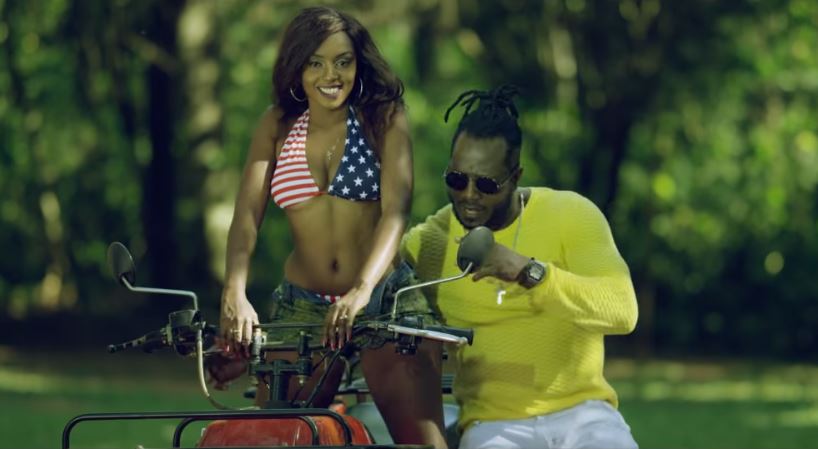 Gagamel Entertainment singer, Moses Ssali aka Bebe Cool, has finally released the breathtaking video of his latest single, “18 and Over”.

Written by Rafiki, “18 and Over” is a love song with a fusion of Afro beat and dancehall, popular known in Uganda as “Bax-Ragga”.

“Love is unstoppable so is the composition of love songs. In this one promises are made to ensure that the man wins the woman who is being stopped by her parents from the relationship,” Bebe Cool said of the song, adding, “But the video reflects African/Ugandan beauty/curves and big behinds that are treasured by most African men.”

The video of the song was shot by multi-award winning Ugandan music video director, Sasha Vybz and it feature features a gorgeous vixen who flaunts her body.