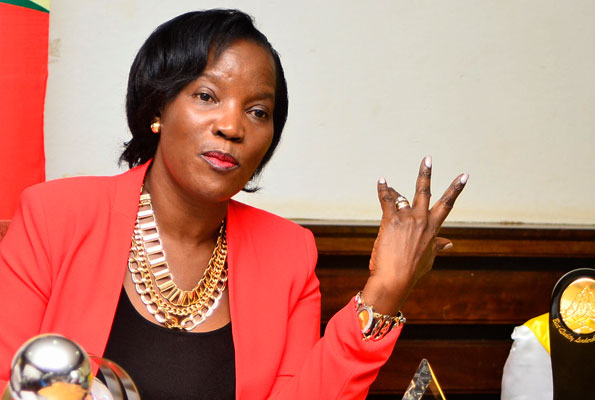 The contract for the executive director of Kampala Capital City Authority (KCCA) Jennifer Musisi will expire in just about two weeks.

Before she joined the city authority, Musisi was the head of tax collector Uganda Revenue Authority(URA) legal department.

Section 17(2) of the KCCA Act stipulates that the executive director shall be appointed by President on the advice of the public service.

A person shall qualify to be appointed executive director if he or she is of high moral character and proven integrity, and is qualified to be appointed as Permanent Secretary in a government ministry.

The name of the person who will replace Musisi is still a well-guarded secret.